We recently had the opportunity to work with writers from over 20 countries at Failte Isteach Tyrrelstown!

The group meets weekly for conversational English and on 29 November they wrote their first story together. They are supported by a great team of volunteers and by Fingal County Council at Tyrrelstown Community Centre. 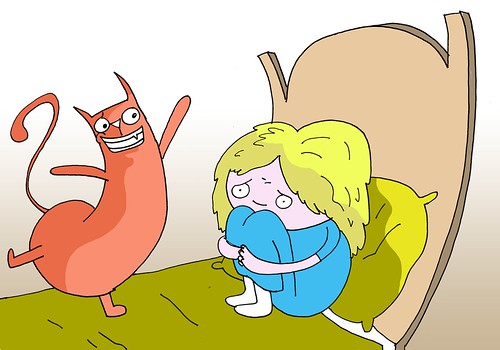 Once upon a time, there was a girl called Anya. She lived in Tyrrelstown with her family. She had a younger brother called John and a pet cat called Poppy.

It was Anya’s birthday. She was sad because there was no party. She was in her bedroom with Poppy the cat.

“I’m very sad. Maybe I will cry. There is no party this year,” Anya said.

“Don’t worry. We will still have great fun,” said Poppy. “Let’s go outside and play.”

Anya and Poppy went downstairs. All her friends and family were waiting with a surprise party.

“SURPRISE!” they all shouted.

Anya’s brother John had put a candle in the shape of a rat on the birthday cake. Anya was in shock and angry at John. She was afraid of rats.

“I hate you!” said Anya. John laughed at her. “Hahahaha! The rat’s name is Mickey! Like Mickey Mouse.”

Poppy said to John, “You’re mean. You should not do that.”

Poppy grabbed the candle and ran away. She ate the candle and Poppy spat out a hairball with five tickets to Disney World in Paris for four people and one cat.

Anya was very excited. “Hooray! I can go to Disney World! It’s magic! I am the happiest girl in Tyrrelstown. 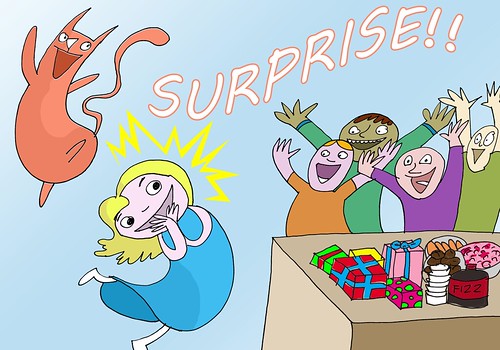 I am the happiest girl in the world!” She started to cry with happiness.

Anya got a new princess dress. It was a long pink stripey with pearls on it. She also got pretty pink shoes.

On the day of the trip, the sky cried too. The weather was very bad, with rain and wind.

Anya thought, “I’ve been waiting for months for the summer holidays. The weather had better be sunny and warm in Paris.”

John had been on his best behaviour – or at least he had been trying! He packed his suitcase himself – and Anya’s too.

“I’m really sorry about the rat candle,” he said.

When the family arrived at Disney World, it was closed! A big sign said:

“We will come back in two days,” said Anya’s father.

The family took the train into Paris. They visited the Eiffel Tower, the Champs-Elysees, Notre Dame and the Louvre.

Anya thought it was nice but she still really wanted to go to Disney World. She could see Disney World from the top of the Eiffel Tower. She imagined how it would be inside. 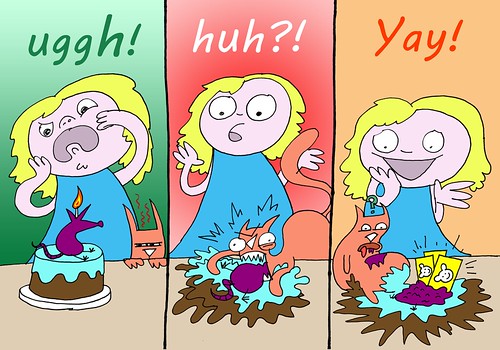 Finally, on the morning of the third day and after a good breakfast, it was time to go back. The weather was beautiful: the sun was shining and it was not too cold and not too hot. At the gate, Mickey Mouse was there to welcome Anya and her family. They went inside and had great fun. Anya and John bought gifts for their friends and took lots of selfies with Mickey and Minnie Mouse, Donald Duck and Goofy.

“Thank you so much!” Anya said to her parents. “This is the best moment of my life. After this magic that came from the candle rat, I’ll never be afraid of rats again.”