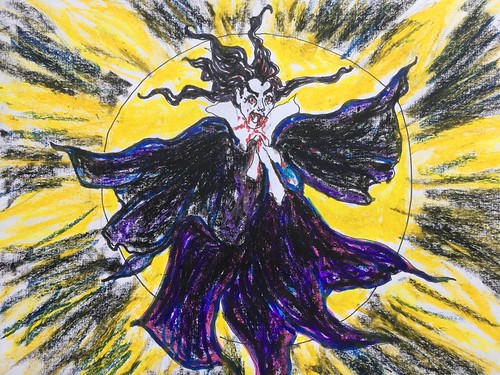 Once, when it was a dark night, there was a boy called Samuel who was sleeping.

The night before while partying with his friend, Pedro, Samuel had been turned into a vampire.

The only thing that was on his mind during that party was voting Kanye East to be president.

While he was sleeping, Samuel thought of a plan to meet Kanye East.

In order for Samuel to get an autograph from Kanye East, however, he had to face his greatest fear: the dark. 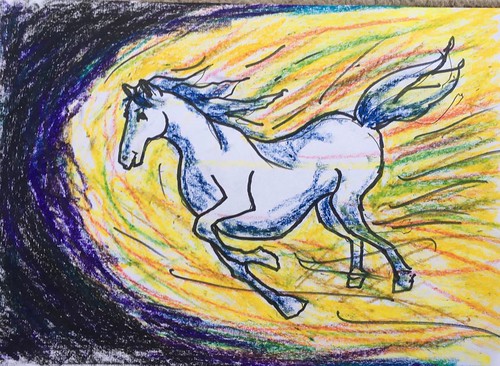 The night after he set his plan in motion by getting some tickets for Kanye East’s concert.

As Samuel prepared to fly off as a bat, he remembered his best friend Pedro the horse also loved Kanye East...