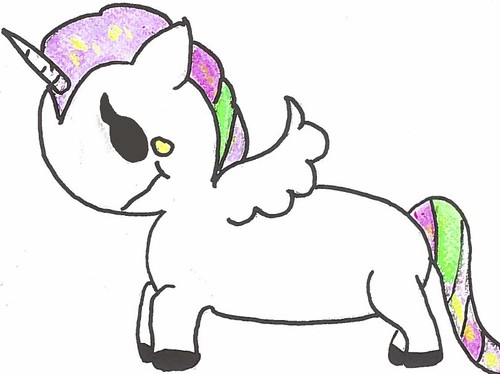 Sparkles was a unicorn. He was in a lovely forest, called the Meatball Forest, with Diamond, the baby rabbit.

Sparkles couldn't do magic and he wanted to be a Dream Watcher.

He wanted to become a Dream Watcher so that he could watch all the happy dreams that people were having, so he could have a better job.

Right now, his job is that he cleans the house for his mom and gets paid in diamonds.

It's boring and he has to do the same thing every day. 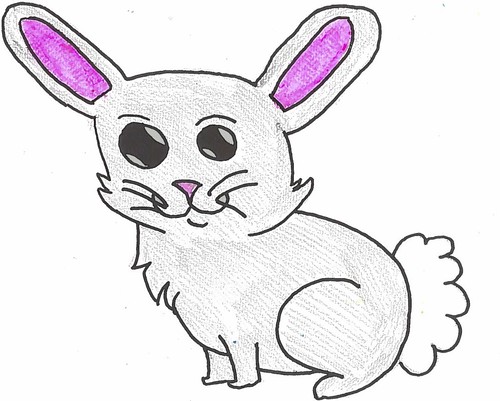 He wants to experience a change every day, and dreams are different every day.

In the lovely forest, it wasn't all candy-canes and sweets and candy.

There was a scary wizard, named Scribbles. Suddenly, evil Scribbles appeared, and he was behind a tree, and he was watching them.

The reason every one was scared of Scribbles was because he took away Sparkles' magic.

Evil Scribbles wanted to have more magic, so he could be more powerful and have the land for himself. 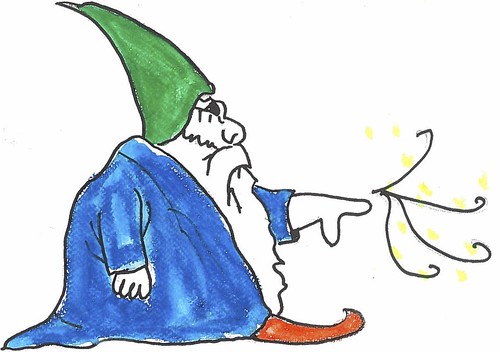 Sparkles wanted to get his magic back.

Scribbles stopped hiding behind the tree.

He shouted a magic word, “Candy-double-bubble!”

A very big bubble appeared, and it took Sparkles's mom...