The Adventure of Sam the Sausage and Tom the Taco 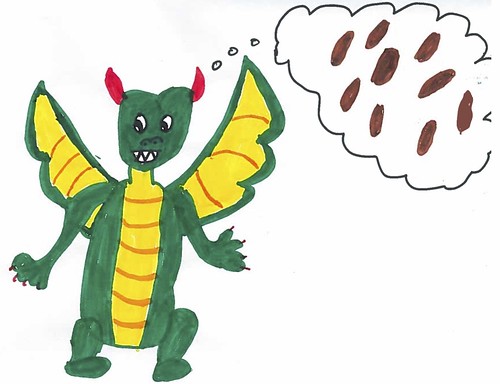 Once upon a time, there was a tiny baby sausage, at an ordinary shop named Tesco.

His family's greatest fear was the giant sausage – dragon that was guarding the meat-aisle.

He woke up from his package-bed. Then he went for an adventure walk and found a baby taco walking around. 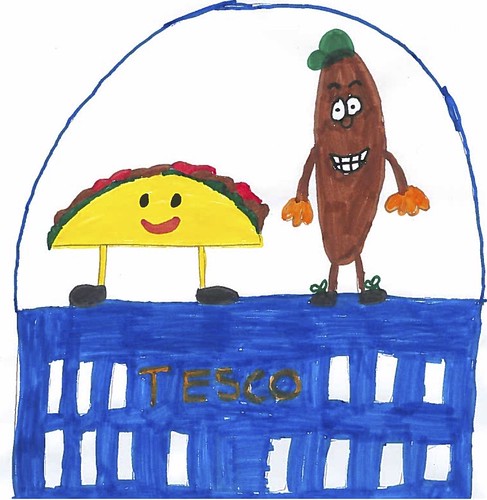 He stared and wondered what this was.

The baby taco talked to him and said, “My name is Tom.”

“I'm a taco from the next aisle,” answered Tom.

The next day, Sam the Sausage went over to the taco aisle and said, “Let's make a plan to escape the supermarket.”

Then Tom explained about the sausage-dragon and what he had done to other sausages. 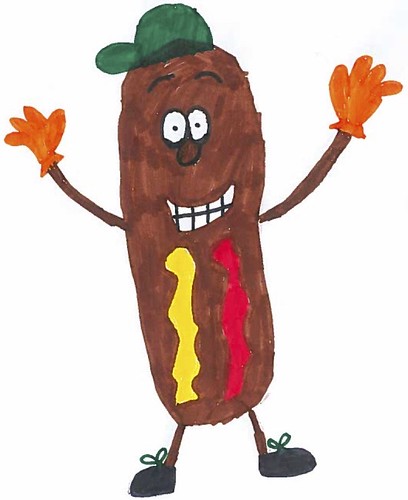 “When we escape, we don't need to worry about him and we can travel the world!”

It was coming up to Hallowe'en and the sausage-dragon was going to leave town for a month so he could see his family in another supermarket named Lidl.