The Adventures of Doggo and Chick 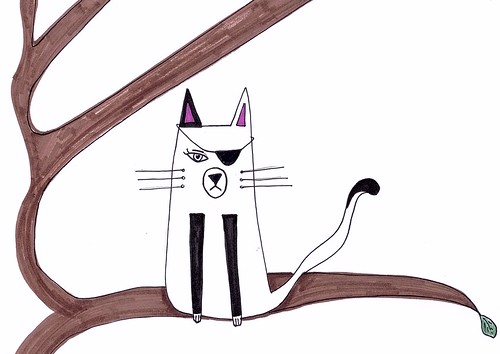 Once upon a time there was a dog named Doggo the Dog and he was making tea in his cottage.

His best friend Chick Norris rang the door bell and said “Can I have tea with you, and here is your delivery.” 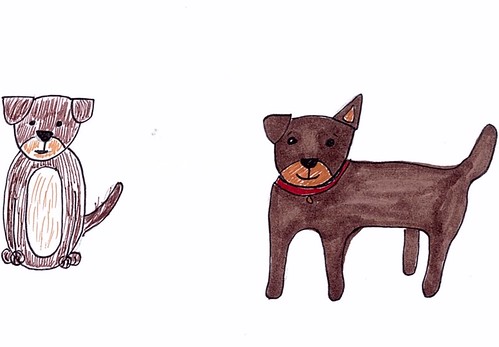 Doggo said, “Woof Woof, of course you can.”

Chick Norris came into the house and opened the box.

“Oh it's a stick bot. I wasn't expecting that.

Then they went outside, and just as they went out they saw Doggo's greatest fear, Taggle The One-Eyed Cat, sitting in the tree right next to the house... 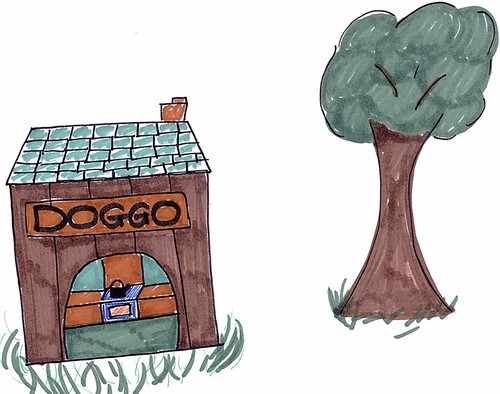