Skip to main content
Home Stories The Adventures of the Elementals

The Adventures of the Elementals 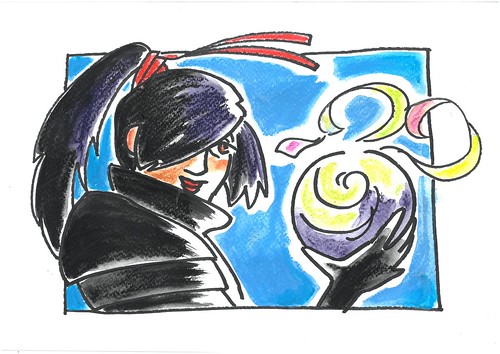 Hello! My name is Tyrone and I am a Fire Ninja. I live in Brazil and I am 23 years old.

When I was young and in training I used to practice with my sister.

We wanted to join a clan of ninjas called the Canadian Goose Clan.

One day, while we were training, my sister jumped off a rock into the water.

In the water she found a magical water crystal and the crystal turned her into an evil Water Ninja, with magic powers.

My best friend is a bird called Millie. We became friends when I helped to fix her injured wing.

Millie was watching when this happened. She saw my sister jump into the water and turn evil. 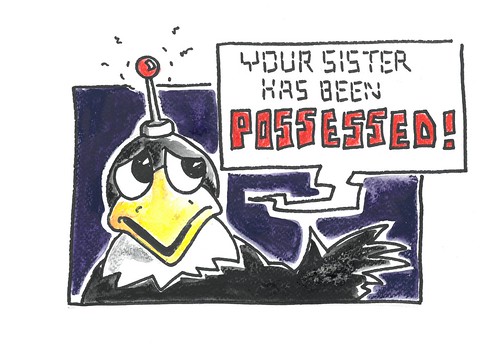 Millie flew to me and explained what happened, “Your sister has been possessed by dark forces and taken to the Water Ninja’s House!”