The Adventures of Guy in Shelf 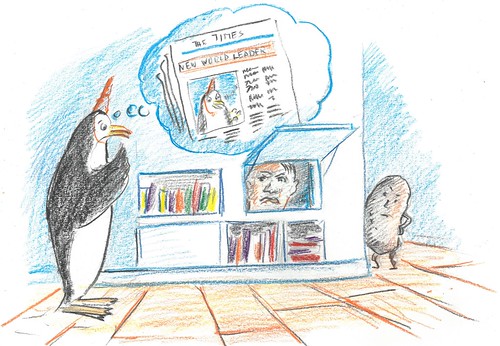 Once upon a time July the Penticorn had a friend like a dragon called Guy in Shelf.

July found Guy in Shelf when he was the size of an ant and he was lying down.

July had always wanted to take over the world.

The only way they could take over the world is with the help of pizza rolls and wind turbines. But the only thing stopping them was Peppa Potato.

One day, Guy in Shelf was caught eating corn in front of July the Penticorn.

All of a sudden, Guy in Shelf started to feel funny and he fell asleep. He woke up in McDonald’s. 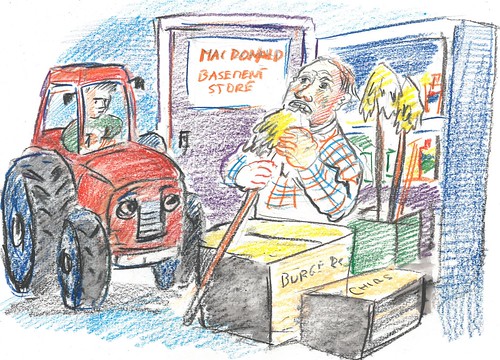 While he was asleep, the house went up for sale and Guy in Shelf was taken to the McDonald’s basement.

While he was in the basement, he felt really hungry so he started eating the mops. He then met Barry Tiles. Barry Tiles was driving a John Deere.

When Guy in Shelf got onto the John Deere, he found that there was a secret compartment.

Guy in Shelf was trying to get to the secret compartment when Barry Tiles blocked him.