The Adventures of Percil the Pug 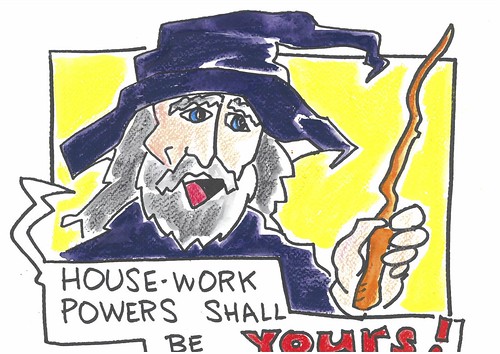 Once upon a time, there lived an animal called Percil. He was a pug.

He was made by his owner, a wizard called Paddy.

One day, Percil was in his garden and he saw another animal flying across the sky farting rainbows.

It was blurry, so he couldn’t see what type of animal it was.

“Can I have rainbow farting powers as well, please?” Percil asked Paddy.

“You have to work for it,” replied Paddy. “It might not be biologically possible, however.”

“WHAT! What did you say?” said Percil, surprised. “You are a wizard, Paddy! You can do anything.”

“You may use the rainbow farting power to do the housework. You have two hours to complete the work. You must do the hoovering, wash the delph and do the laundry,” ordered Paddy. 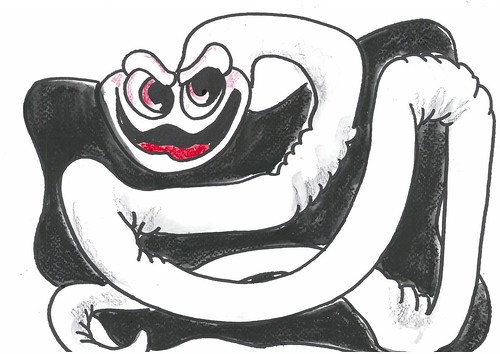 “If you succeed you may keep the powers.”

Percil was shocked but accepted the challenge. Even though Paddy’s house looked incredibly small from the outside, it was huge and open on the inside.

What Percil didn’t know was that a famous criminal, an evil tapeworm called Taypo Portanico, lived nearby in a tall castle.

He was making plans to attack Percil and Paddy...