The Adventures of Phil and Frankie 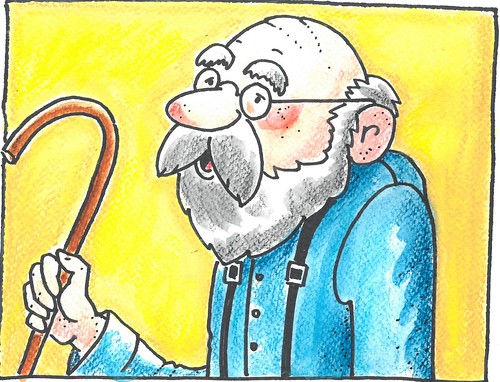 Once upon a time, there was an old man named Phil. He was 86 years old.

One day, Phil was in the post office getting his pension.

When he walked out, he saw a snail. A little girl was about to step on the snail, so Phil took action.

“Don’t stand on the snail!” said Phil to the girl. He pushed the girl into a bush.

Phil felt bad so he bought the girl a lollipop. He went back and picked up the snail.

“I’m Frankie. I’ll grant you a wish since you saved me,” the snail said.

Phil got a big fright because the snail talked.

Phil decided to bring Frankie home. When they got to Phil’s house, Phil said, “I am afraid of asparagus.”

Frankie was annoyed. “Everyone should love asparagus. Speaking of asparagus, I am hungry.” 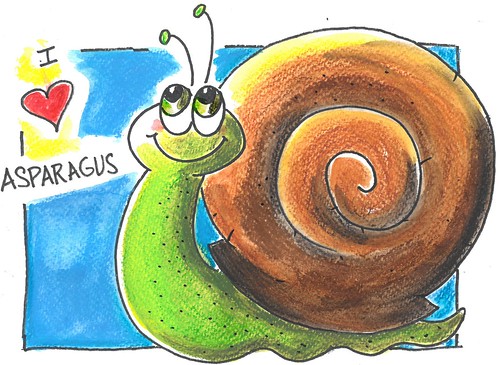 Phil and Frankie went to Nando’s. They ordered chicken wings and asparagus came with it.

Frankie said, “I’ve changed my mind. I will only grant you your wish if you take a bite of asparagus.”

Phil took a bite of the asparagus. The chicken wings reminded him that he wanted to be young again.

“My wish is to be young again,” Phil said.

Frankie told Phil, “If you want to be young again, you have to finish your asparagus.”

Every time Phil took a bite, he got younger and younger.

Just then, Phil’s mam, who he thought was dead, walked in and took him to his childhood house…