Skip to main content
Home Stories Adventures of Sammy and Prince, Part One

Adventures of Sammy and Prince, Part One 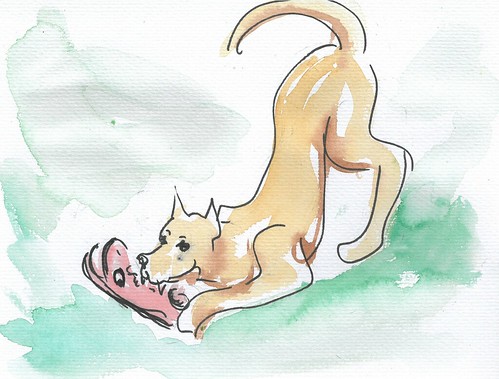 One day there was a dog called Prince running down the road.

He was running because Animal Patrol were trying to catch him.

Prince ran around a corner and escaped.  He hid in a valley.

Prince met Sammy the old sneaker in the valley.

Prince started chewing on the sneaker, but suddenly the shoe spoke! 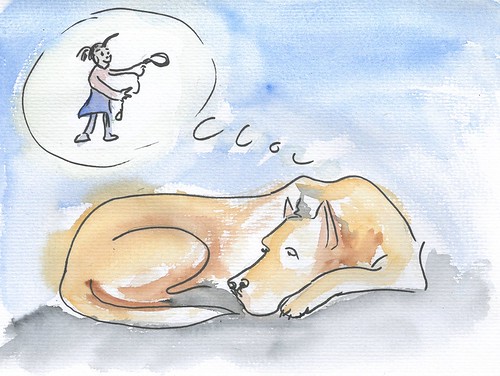 “Ah, here! I have feelings too!” shouted Sammy.

“Oh, sorry! I didn’t know that you could speak,” said Prince.

“It’s all right. Most people don’t think I can talk,” replied Sammy. 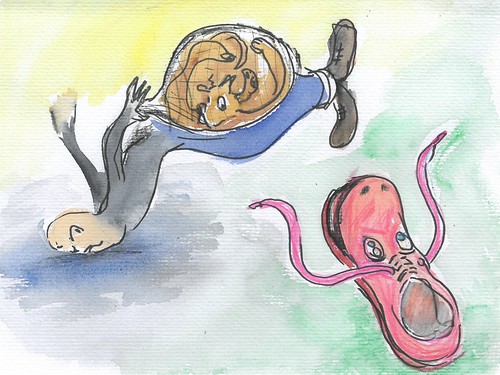 Prince went to find his bed that he had made and Sammy hopped alongside him.

The next morning, Prince and Sammy woke up and saw Animal Patrol coming towards them.

Prince was caught and Sammy tried to save him from Animal Patrol.

Sammy tied their shoes together with his lace hands.

The Animal Patrol team stumbled and then face planted. … 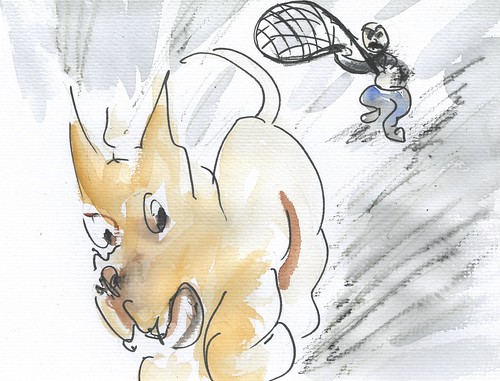