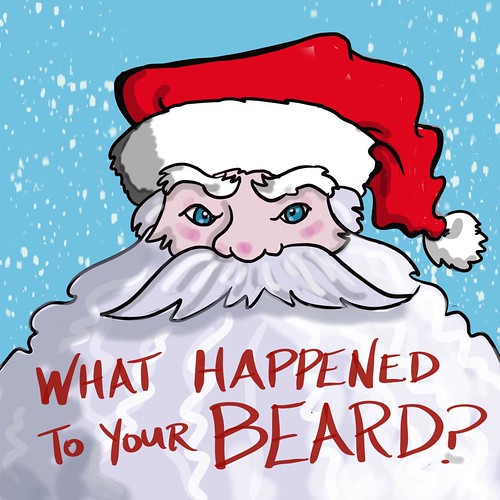 “Kindness is passion, as Ben once said.”

Once upon a time there was an elf named Ben. That’s me.

Hello there, I’m going to take you on a wild and wacky trip. Everything was fine until I couldn’t grow my beard.

I couldn’t grow a beard because I accidentally zapped it with Christmas magic. But, I can grow a moustache.

Ever since I zapped my beard off I am afraid in case Santa Claus will take my magic powers from me.

I have a friend called Jill - oh, and she’s a cow. And, there might be a little detail I overlooked, there are some elves breaking into Santa’s workshop.

They used to be good but they are bad. It’s the 24th December and if Santa doesn’t get rid of the bad elves he might fail at Christmas.

Once when I woke up I saw one. I used to know one of them, her name was Pandemica. 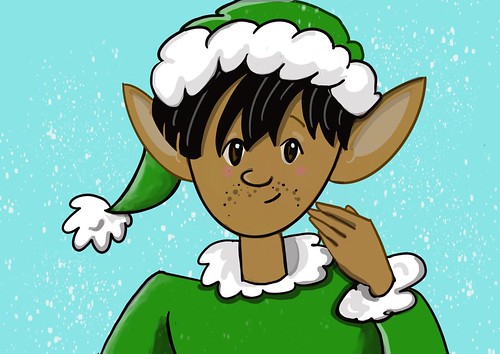 I have a shift later in the toy factory and I hope nobody will notice my beard is gone.

When I was going to the workshop I noticed the reindeers were gone. Mrs Claus has been tied up in ropes by the bad elves.

I run to tell Santa, and he notices my beard is gone. Santa says “What happened to your beard?”.

I told Santa that I zapped it off, and he is now removing my powers. Pandemica started to chase me.

Then a human named John Jackson ended up in the North Pole.

As my life flashed before my eyes Ant the elf and Jill the cow came to save me...