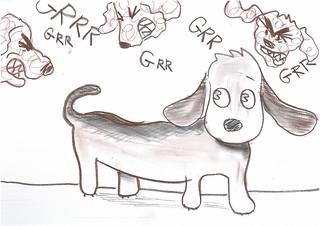 Once there was a beagle named Ben the Beagle. He was the littlest in his family. Nobody would listen to him.

Ben was having a bad time because a bully cockapoo was bullying him at school. He wanted to run away but he couldn’t because the bully cockapoo kept following him.

But then he found his best friend, Bob the Beagle.

Bob said, “I want to be your best friend.” 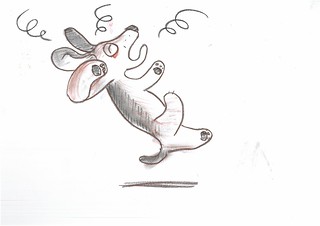 Ben wanted more food, so he asked Bob, “Can you ask your owner to give me more food?”

Bob brought Ben to his house and told him to stay there until evening when Billy got home. When Ben got there, his greatest fear was waiting outside: Ciara the bully cockapoo.

She was Bob’s sister! 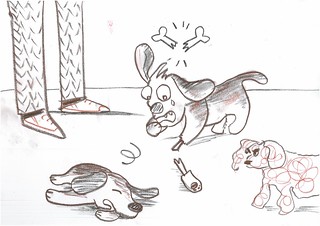 Ben froze, then screamed, then started running around until he fainted and Bob caught him.

When Bob was catching Ben, he accidentally broke his leg, and Ciara didn’t care. She laughed and ran away.

Just then, Billy arrived. “What is happening here?!” he exclaimed...