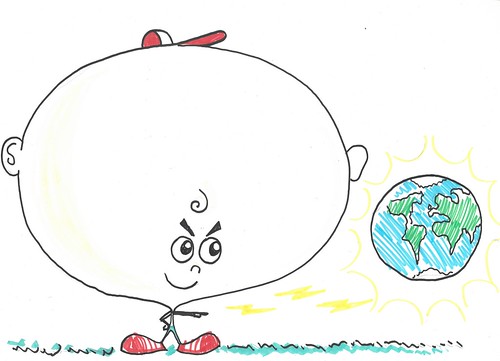 One day a boy called Jaws lived on a hill.

He had a big head but a body like a stickman.

Everyday when he went to the shops to get milk for his breakfast, he had to go down the hill.

He always falls down the hill because his head was so big.

Another day after Jaws had been to the shops, he was playing football with his sister, Miniehead, who was also his best friend. 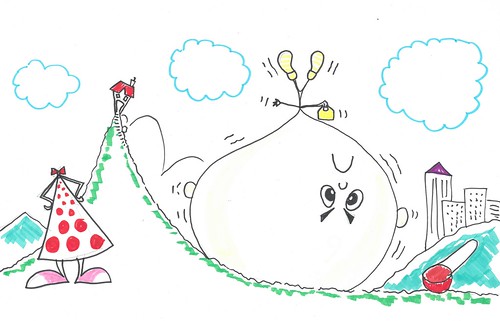 “Your head is so big. You’re always tripping over it.

I think it would be better if we found a magic potion that shrinks your head and shrinks my body.” Said Miniehead. 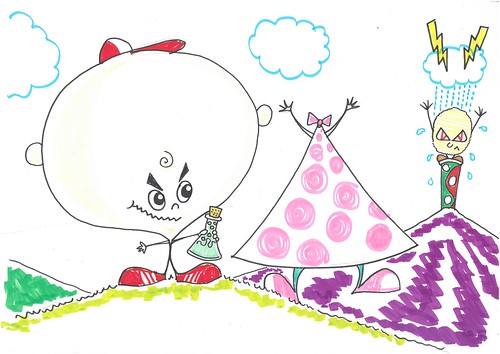 In the back of his head, he thought to himself, “I can take over the world if I do that.”

Little did Jaws know that one day when he was falling down the hill, he crushed a single pringle who became the Evil Pringle and his nemesis for life…