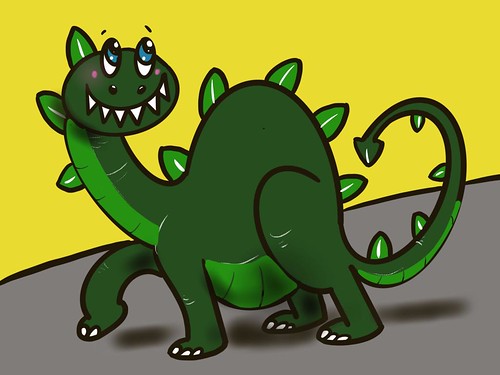 Big the Dinosaur lived in New York City because he wanted to buy wigs.

He was bald and was trying to fit in. He was trapped in the zoo with his friend, Chomp the Crocodile.

Chomp the Crocodile had been trying to sell a wig to Big the Dinosaur by the pool.

Chomp the Crocodile was then trapped in the zoo because he was selling unlicensed wigs. 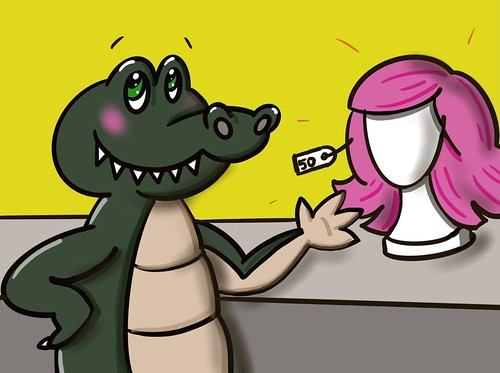 “We need to find a plan to escape,” said Big.

“I’ll cause a distraction so the zoo will come for me and then I will rob a Snickers bar,” said Chomp.

When he went there were no Snicker bars. Chomp went to rob the Snickers bar...