Bluebell’s Quest to Find the Presents 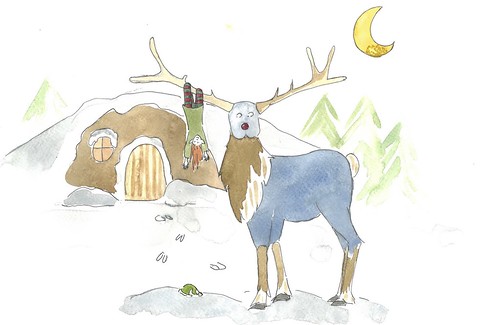 Bluebell was walking around Santa’s house at the North Pole.

Then, she ran into the Mean Reindeer. He pushed her over and started laughing at her lying on the ground.

The Mean Reindeer said, “You know what, I’m wasting my time here.

I’m going to go spend time with some REAL reindeer.” 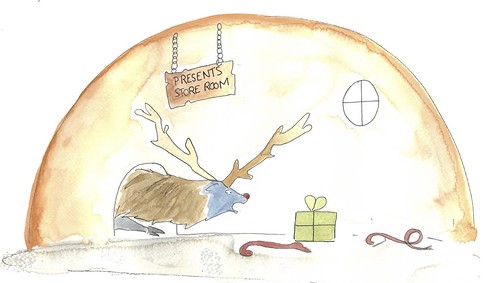 Her best friend Ellie the Elf came over and said, “Are you okay?”

Bluebell replied, “I’m fine, but I just want to see if the Mean Reindeer took all the presents.”

Bluebell tried to get up and find the presents. She realized they were gone!