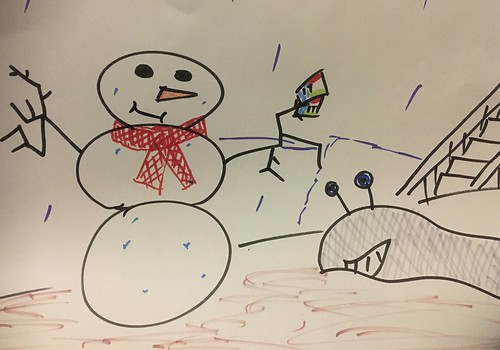 Bob the snowman wishes he could go on holidays to Italy.

His greatest fear is a chicken called Mike.

His best friend is Timmy the slug.

“Hello, my name is Bob” said Bob the snowman.

“Hello, my name is Timmy the slug. I love to go around the park to get loads of worms.”

Bob and Timmy were in the airport and Bob suggested that they both go to Italy but Timmy wanted to go to Arizona. 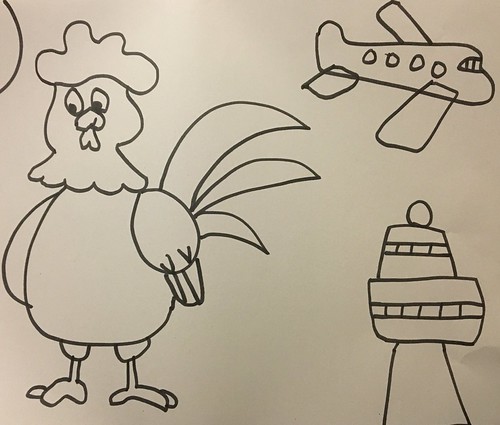 “I can’t go to Arizona, it’s too hot because of the desert” said Bob.

Just then Mike the chicken clucked into Terminal 1 and bumped into Bob the snowman.

His tickets to Italy fell out of his wing pockets and Bob picked them up.

Bob decided to take the first class tickets. Mike ran up to Bob and squawked at him – “Cluck, give me back my tickets !”

Timmy slid up Mike’s legs and made his feathers all slimy.

“Try and get more slime on” said Bob as he threw Timmy at Mike’s eyes.