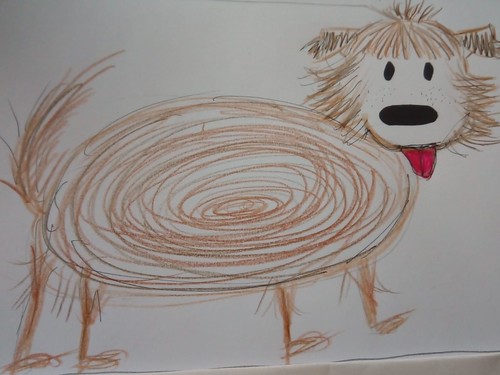 One day there was a dog called Bob. Bob had a best friend called Lola the Hamster.

He wished his owner, Michael, would be happy. But there was one problem: Bob was afraid of squirrels but his owner lived with them.

His fear of squirrels also meant that he couldn’t go for his walk in the park.

Bob said to Lola, “I want my owner to be happy.”

Bob was hiding under a pillow because of all the squirrels. 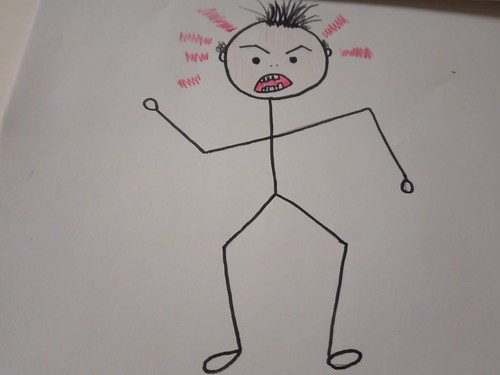 Bob had a special secret that all dogs could talk.

“Why are you scared of squirrels?” Lola said.

“I’m scared of squirrels because they hit me with acorns,” said Bob.

“Maybe,” Bob said, “that I can show Michael that I can talk and then he’ll be happy and I can tell him everything I need. 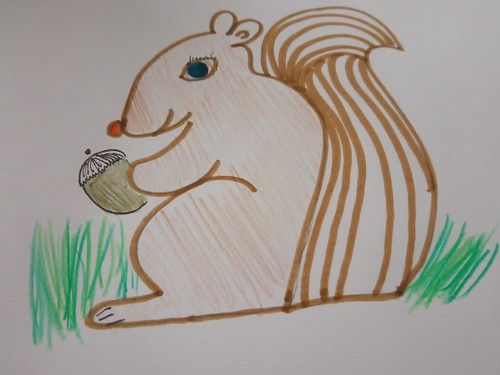 I can even tell him that I’m afraid of squirrels and he’ll take them away.”

“No,” said Lola. “Then Michael will know that all the other dogs can talk and they might not trust you anymore.”

Just then, a squirrel threw an acorn at Bob and Lola...