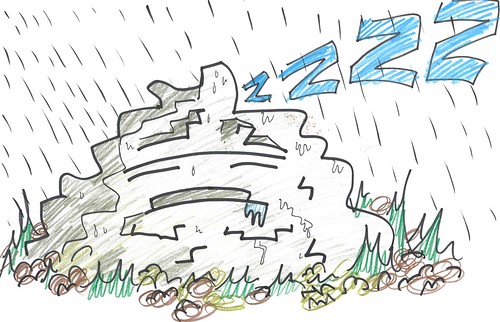 Bob the rock was sleeping in some dirt. It was raining. He woke up and turned on the television.

He watched Ireland’s Got Talent and then Father Ted.

It was Bob’s favourite show, and he wanted to be on it. 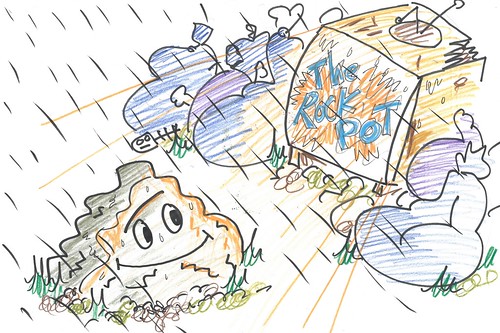 He wanted to be on it so badly that he would give away everything he had.

Just as The Rock Pot started, it started to thunder and lightning.

Lightning hit the television and it exploded into fireworks.

Bob flew into a rage.

So Bob rolled off to find his friend, Bobbarella the stone. 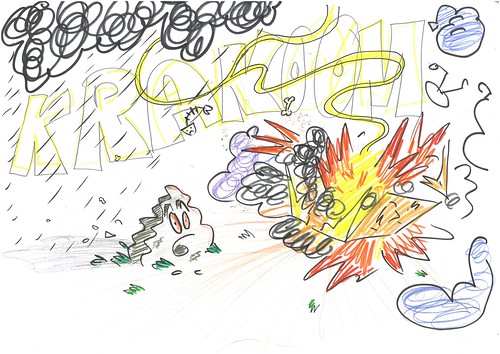 She was in Rocky’s Pub, watching The Rock Pot.

“Why are you here? I thought you were at home,” she said.

“My TV exploded, and I came here to watch the end of The Rock Pot.” Bob replied.

“We’ve spent half of our money on TVs this month.” 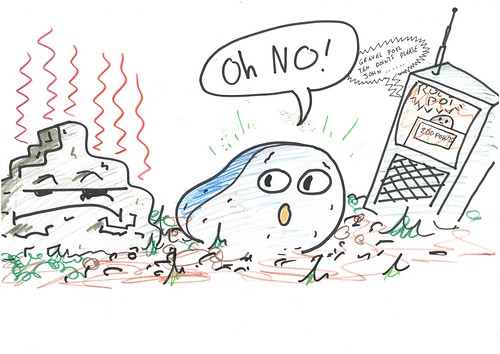 Bob was about to say something when he stopped and froze.

He saw the public bathroom.

Bob hated public bathrooms, but he didn’t know why.