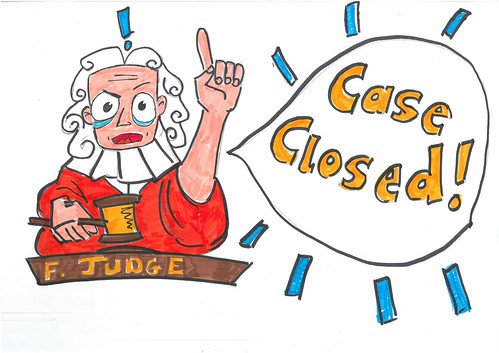 Frederick was shouting at the lawyer of a family whose car had been speared by Jeff the unicorn. 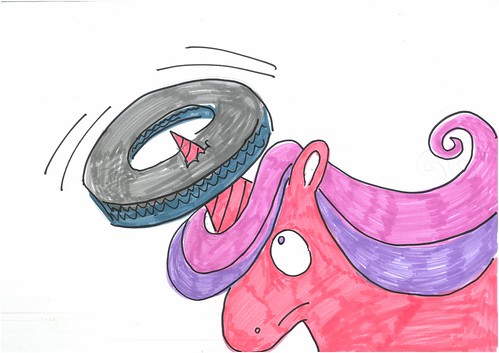 After the case, Frederick got on the bus to go home. After he got home, he sat down to eat his dinner of a ginormous burger.

Frederick saw his best friend Jeff in the back garden. Jeff had a car tyre on his horn and was banging his head on the ground trying to get it off.

Just then, Jeff sneezed and the tyre flew off his horn and through the window shattering the glass and squishing Frederick’s burger.

“Sorry!” said Jeff and he flew away on a rainbow.

Frederick went upstairs to his bedroom to make another YouTube video. He checked his most recent video, only to see that he had thousands of dislikes and awful comments. 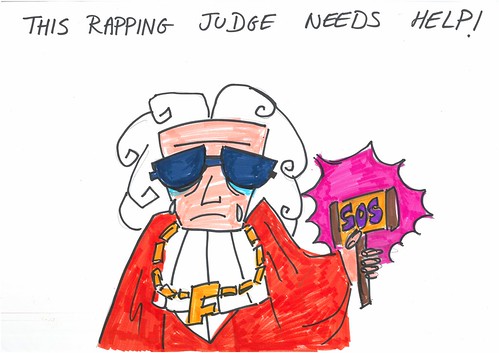 Frederick started to cry. He surfed the web looking for a rap teacher. He found one named Dr Shwizzle.

He wrote: “My name is Frederick. I’m a judge but I really want to be a rapper. Can you help me?”

“I’m in trouble with the law. If you help me with my case, I will help you. I’ll give you rap lessons for free”…