The Cereal-sy Great Adventure of James and the Oatmeal Man 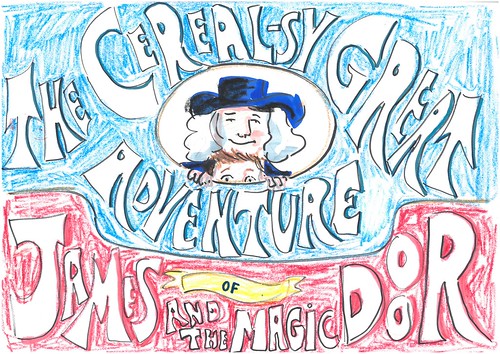 James opened the kitchen door and his mother gave him a box of oatmeal for his breakfast.

James was afraid of the picture of the man on the box.

He saw movement on the box but he thought it was just his imagination.

Suddenly, the man on the oatmeal box reached out and dragged James’ mother inside. 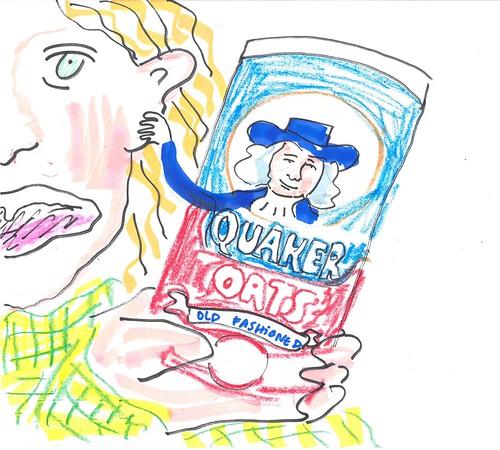 He tried to jump in after his mother, but he just hit his head off the counter and was knocked out.

When he woke up, James was in an oatmeal jail cell with his mother. 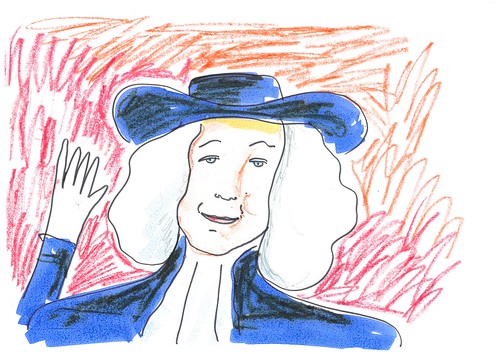 “James! Are you okay?” his mother asked.

James’ mother explained that she had robbed a magic door from the Oatmeal Man’s pocket.

James asked his mother if there was any milk, so they could eat their way out... 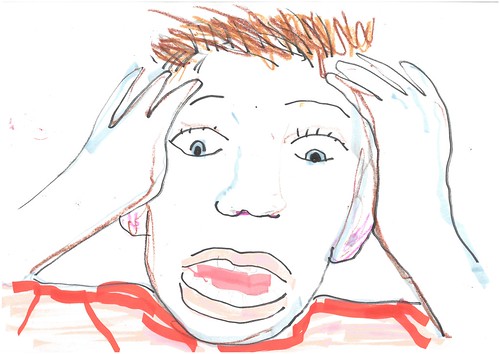