Chang and the golden Bowl of egg fried rice 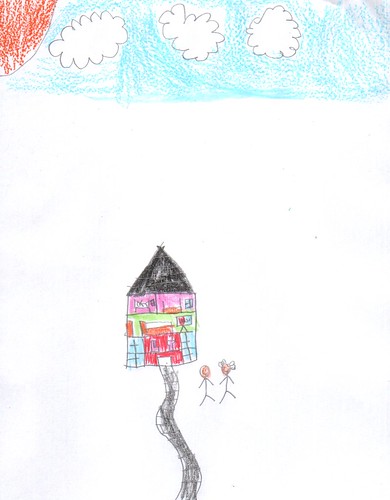 Chang How stepped out of the noodle shop looking for the legendary golden bowl of egg fried rice.

Dan came up and hit him aggressively.

Harry the ninja jalapeno heard a noise and jumped out of the dumpster.

He beat up the clown and then he and Harry went off to Tesco, to look for the legendary golden bowl of egg-fried rice.

Harry and Dan both shouted as they left: 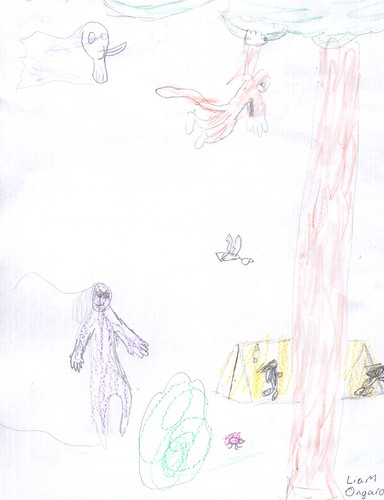 ” Ha, ha! Chang, you will never find the Golden Bowl!”

“If you don’t show us where the golden bowl is, we will ninja kick you,” Son threatened.

Chang felt like he was having a heart attack: Son called the ambulance but it was caught in traffic!

Then Chang thought he saw the golden bowl in a nearby shop window.