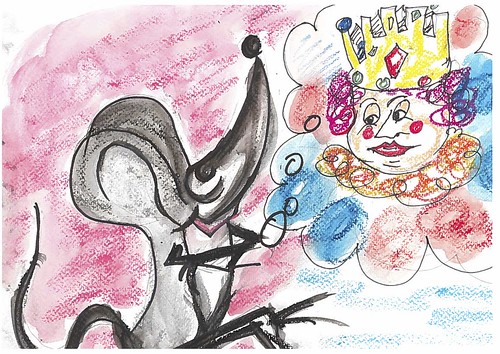 Ruddy the Rapping Rat was getting ready for his exciting trip to the British Royal Family with his best friend, Freddy McMuffin.

But the one thing he didn't know was that the Royal Family were actually mice!

Ruddy had bought a lot of Lotto tickets and won!

He had bought a private jet and all the best rapping equipment he could get.

But the problem was that he couldn't bring all the equipment on the plane because it was too heavy. 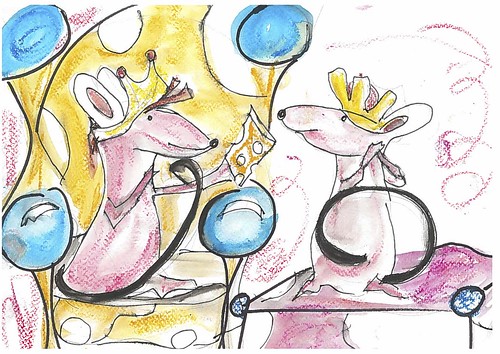 So with the rest of the money he bought another jet.

“You can have this jet if you let my equipment fly with you” said Ruddy to Freddy McMuffin.

“I'm really surprised that you are going to see the Royal Family” said Freddy.

As soon as they got there, they settled into their hotel and then they started their drive to see the Royal Family in a stretch limo. 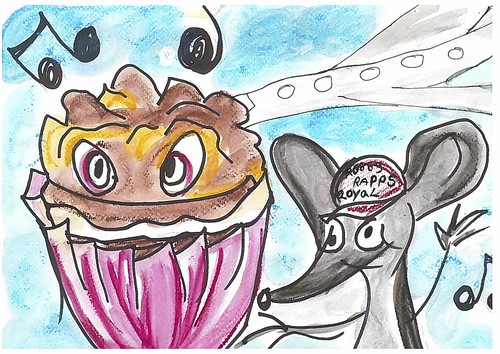 They arrived at the Palace. But then Ruddy smelt cheddar cheese!

Then Freddy remembered to tell Ruddy!