Skip to main content
Home Stories The Chronicles of Bob

The Chronicles of Bob 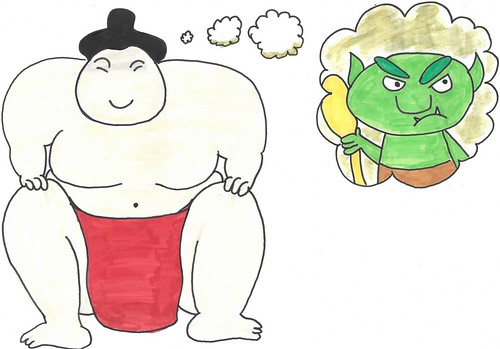 A long time ago in a small village, there was a really thin man. The man was called Bob and his greatest wish was to live in a swamp with a troll.

Since he hadn’t gotten his wish, he began to stress eat. Bob often hung out with his best friend, a chicken called Rodney.

Once Bob started stress-eating, he tried to eat Rodney, but Rodney got away.

Rodney tried to persuade Bob to become a sumo wrestler.

Rodney said, “You should become a sumo wrestler. You are not good at any other sport.”

Bob began training for his new job and every afternooon he went to McDonald’s.

He ordered ten Big Macs and 15 Quarter Pounders every day. He was under a lot of stress.

Bob had developed a phobia of potatoes after almost choking on a whole potato when he was four years old. 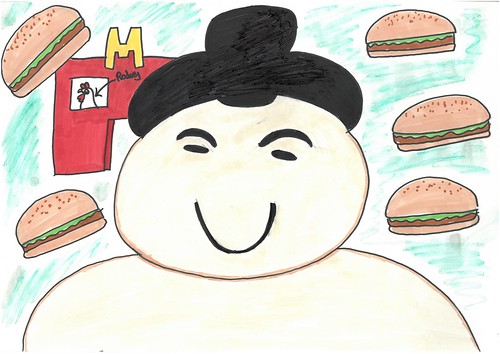 So when he saw fries, he tried to run away but he couldn’t fit through the door.

Bob met his future wife Valerie at McDonald’s one day. She was eating five Big Macs and three chocolate milkshakes.

Because of their love of eating a lot, they got married.

Soon after they got married, Bob became a sumo wrestler. Valerie had a little girl called Amelia.

When Amelia was four, she decided that she wanted to be a doctor.

She started worrying about her dad’s health – he was up to 20 Big Macs and 30 Quarter Pounders per meal.

But he was at the peak of his career and couldn’t stop...