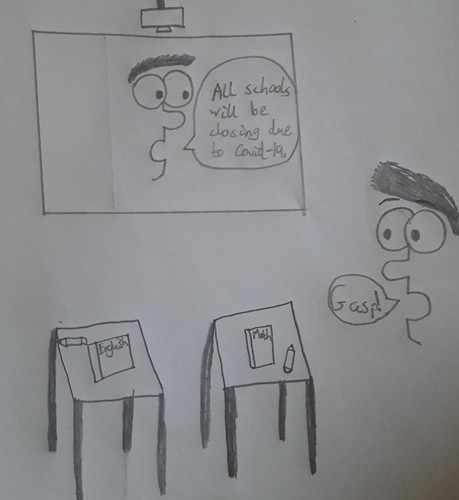 One day, Jason was sitting at his desk at school when the teacher made an announcement that would change his life.

“Class, I think you’ll want to hear this.” He was tuned in on the radio to a broadcast by Leo Varadkar.

“Today we will be shutting schools down for a period of time that could extend to beyond the school year due to Covid-19,” announced Leo, “We will advise people on staying at home and washing their hands frequently.”

Some children celebrated, thinking that this was just a holiday, but the intelligent ones, including Jason, knew that this meant trouble.

Jason was especially worried because he had cystic fibrosis and so did his Mum.

After that, the children gathered up all their things and left.

Jason was upset because he knew that he and his Mum would succumb to the virus easily if they got it. 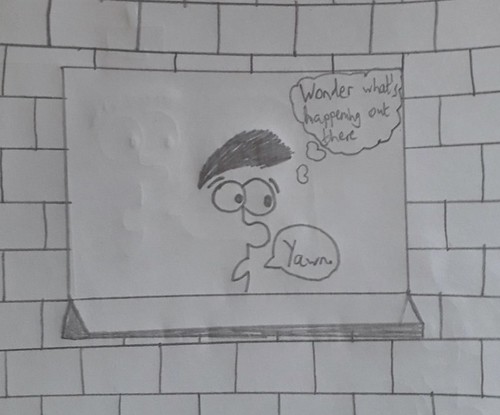 “I don’t know, but I do know we won’t be leaving he house for a very, very long time,” replied his Mum, “So take a deep breath.”

Then they drove home.

They were cocooning all the way through the Summer, when for some odd reason no announcements or news were made.

Jason and his Mum thought this very odd, so decided to have a drive through the village to see what was going on.

They were astonished by what they saw. 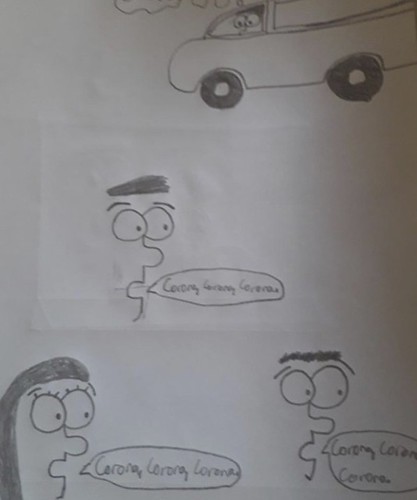 There were loads of people ambling along, murmuring as they went.

“What’s wrong with them?” Jason whispered.

Only then did he realise what they were saying.

“Corona, corona, corona.” they chanted quietly. “They’re some sort of………Corona Zombies!” she shrieked. But too loud.

The zombies all turned their heads slowly towards the car.

But no luck. His Mum was frozen in terror.

He suddenly felt himself being dragged away from the car. “My Mum!” shouted Jason. 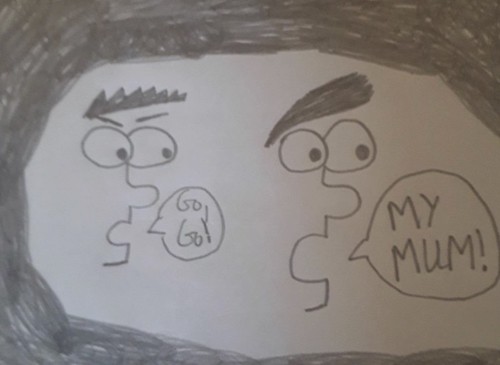 “Shush, will you!” said the voice firmly, “She was about to be turned into one of them anyway.”

Jason began to run blindly while the owner of the voice guided him along.

A few lights turned on and suddenly Jason realised he was in a big building, which he recognised as the supermarket. 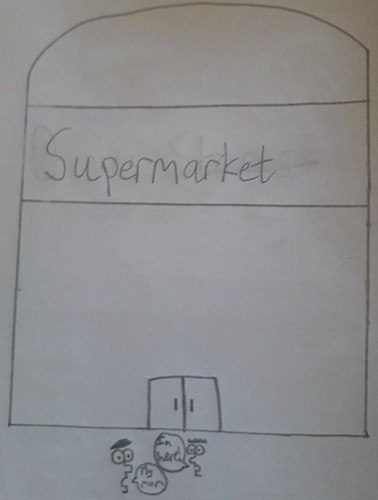 “What is this?” asked Jason.

“This,” said a boy who Jason recognised as the person who had taken him from the car, “Is the resistance.”

A few people came out of their hiding places and gave him some food and water.

Jason asked questions as he ate.

“This is the resistance against covid-19.?” he asked. 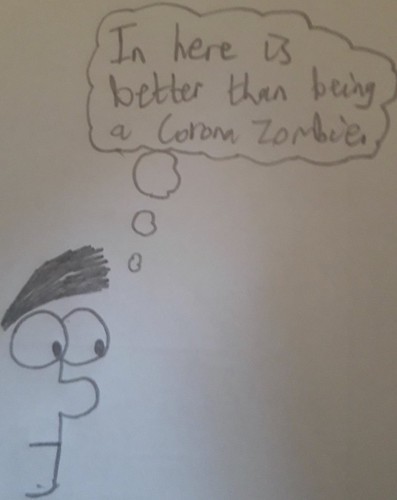 “Yep,” answered the boy, “This is where we’re gonna stay for the rest of our lives.”

“Rest of our lives!?” Jason shouted.

“So we’ll stay here and survive, then.”

And that’s what happened.