Skip to main content
Home Stories Crystal and the Fire

Crystal and the Fire 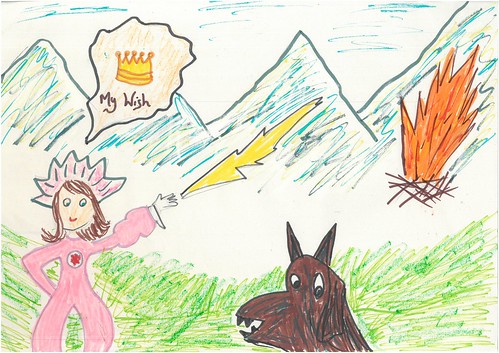 Once upon a time there was a Superhero called Crystal, she was the best Superhero ever.

But one day she realised that the city, called Unicorn World had caught fire.

Her best friend was Fury the Ice Wolf.

She didn’t go down to the city because she was afraid that she would melt and die.

She realised then that she was the only Superhero in town so she had to go and save the city.

So she grabbed a huge water-hose and went to Fury to ask him for help. 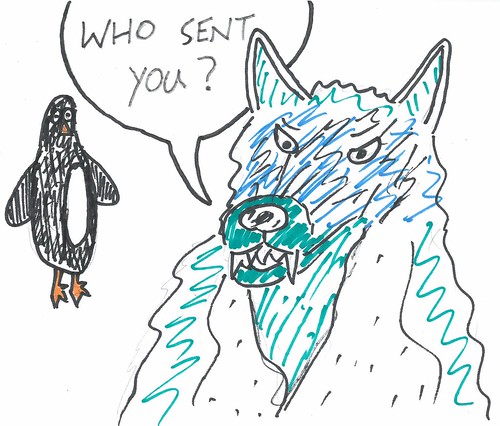 So she was about to melt when penguins came in and started throwing giant snowballs at the fire so that it would go down.

“Thank you “, she said to the penguins. “You’re welcome”, they squawked. “But who sent you?” asked Fury.

“The King Penguin did and you will come with us”.

But the King Penguin was the one who actually started the fire, but the other penguins didn’t know it…