Skip to main content
Home Stories The Cupcake Princess, The Puppy And The Knight

The Cupcake Princess, The Puppy And The Knight 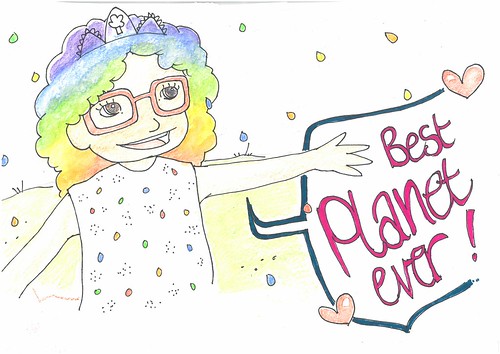 Once there was a city full of cupcakes on Cupcake Planet.

Her greatest wish was to build herself the biggest cupcake castle ever. 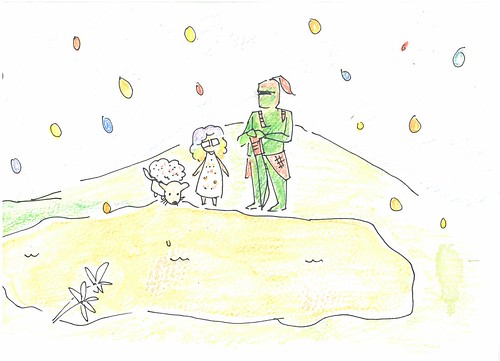 It was Princess Cupcake’s birthday and Iron Knight wanted to help her adopt a puppy as part of her birthday present.

Princess Cupcake’s puppy drank out of the lemonade pond and suddenly he had super powers.

“Now that he has superpowers, maybe he can help me defeat the chocolate spider and his toffee webs,” the princess thought to herself...