Skip to main content
Home Stories Dancing With the Food

Dancing With the Food 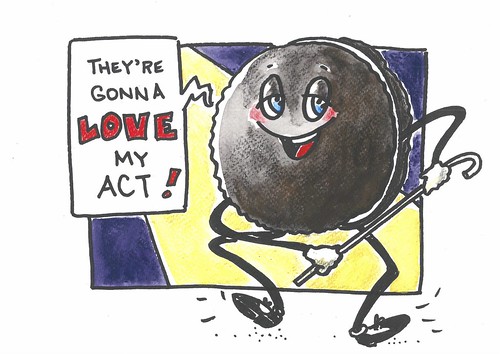 Once upon a time in a package of Oreos, Oli the Oreo wanted to get out and dance.

“Can I get out now?” said Oli in his package.

One day, Oli was woken up by the package being shaken.

Was someone was buying the package of Oreos?

Oli could hear a little boy saying, “Mam will you buy these for me?” She said no, so the little boy threw the package across the shopping centre.

It hit off a doughnut package. 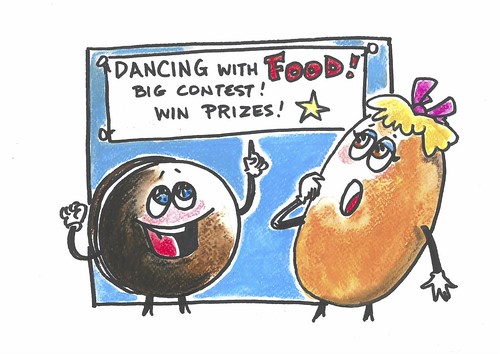 Both packages burst open and one by one all the Oreos and doughnuts escaped.

Oli realised he had a chip in his chocolate. All the other treats were escaping.

A doughnut came up to Oli and said, “Hey! I am Oddi, I will show you a place where all the food hides.”

Oli and Oddi went to the hiding place and there were no humans.

On their way there, Oli had seen a doughnut package that had an ad for a dancing competition on the box.

“I think I am really good at dancing,” Oli said. “I think I should enter Dancing with the Food...”