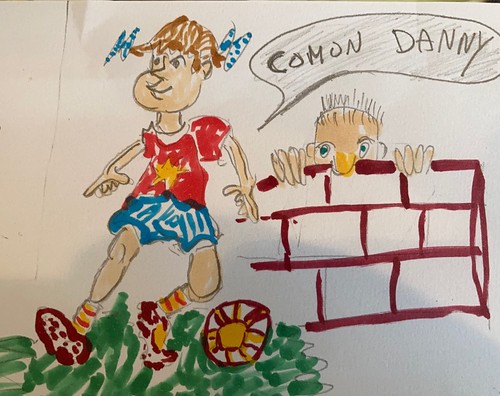 Danny the football player got substituted on to play for his team. Then, the principal of the school called Danny to his room and gave him new jerseys for the team.

He was afraid that his best friend Robbie wouldn’t fit in the jersey. 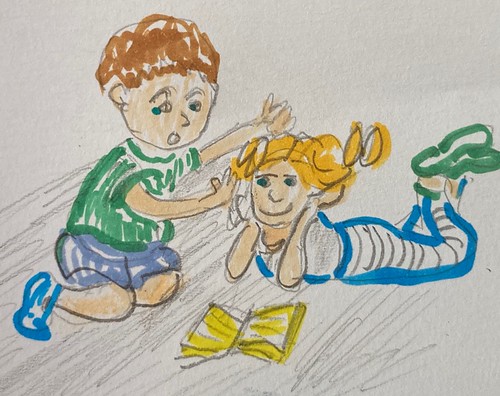 Robbie then got signed for a new team and Danny was a bit sad.

Robbie scored a goal for his new team and they won the match against Danny’s team and Danny felt very sad.

They didn’t want to be friends anymore because Danny got angry and ran into his room. He was miserable! 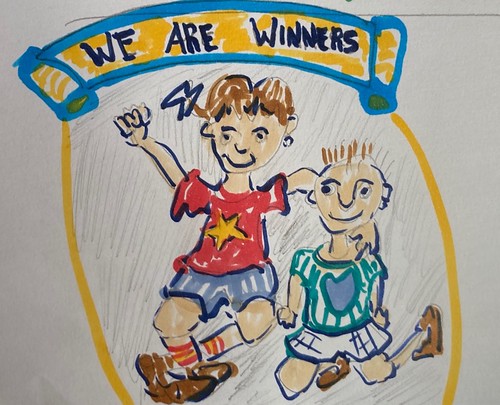 Robbie asked his coach if Danny could play on his team.

The coach said, “No he’s not good enough for the team.”