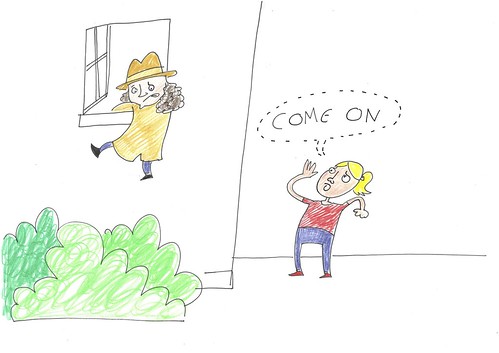 There was a once a girl called Emily who was secretly a detective.

She crept out of her window one night, hoping her parents wouldn't hear her.

Her motivation to be a detective was that she had seen a movie called Tom Baxter and wanted to solve crimes just like him.

Her friend Elizabeth (who was also a detective, but Emily didn’t know that) was waiting for her so that they could go to a party. 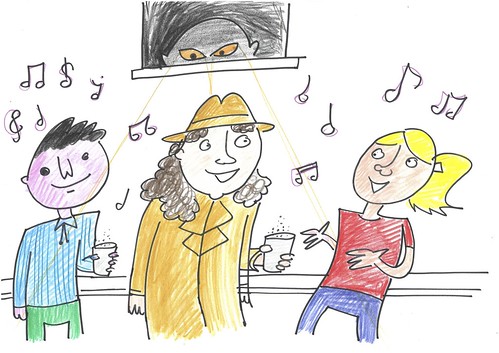 “Oh no, I forgot about the party and I have crimes to solve,” Emily thought to herself.

“Come on! Your parents will hear if you’re not quick,” whispered Elizabeth anxiously.

“Shhhhh, don't whisper so loudly! I’ll come with you but I’m only staying a few minutes.

I don't want my mam to find out I’m gone,” said Emily.

Suddenly, Emily heard her mam’s footsteps and she told Elizabeth to hide.

Emily quickly climbed back into her room and put some pillows in her bed so that her mother wouldn’t notice that she was gone and then she left again. 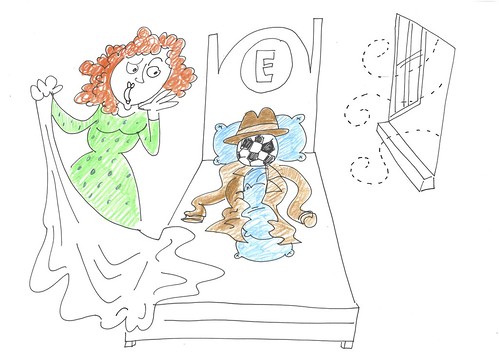 When Emily and Elizabeth finally got to the party, Emily felt worried that there was something weird going on.

Little did Emily know that someone was watching her…