Skip to main content
Home Stories Diary of a Doughnut

Diary of a Doughnut 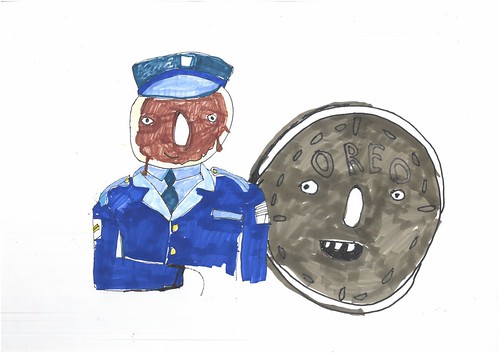 Once upon a time, there was a doughnut Garda called Frank. He lived in a giant dougnut mansion. His best friend was the Master of Oreos, called Oreo Steve.

One day, Oreo Steve booked a flight to Disneyland Paris, for Frank’s birthday. When Frank was half way there, the plane crashed.

He realised there was a letter in his pocket from Oreo Steve. 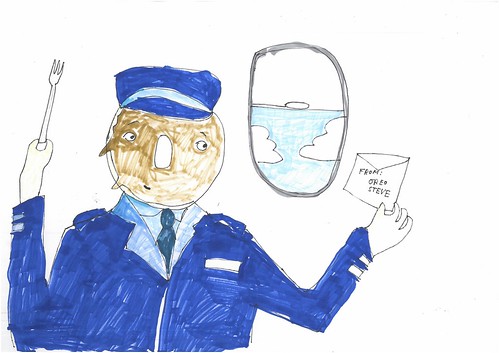 Dear Frank,
I hope you have a great time at Disneyland and you go on some rollercoasters.
Eat your way to the engine and you will be able to fly.
From your friend, Oreo Steve

Then Frank realised that he could fly!

However, he forgot there were hungry kids on the plane...