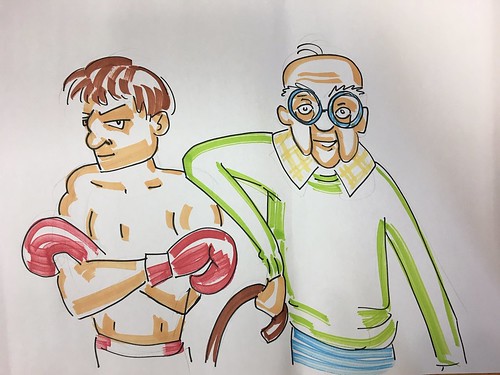 It was 1974 in the Staples Centre. Muck the Pig was getting ready for his big fight with Jonathan Henessey.

He was in the back room getting his hooves taped up by his manager, Maurice Carthy.

The wall collapsed as Muck saw Jonathan’s fierce hand come through the wall. 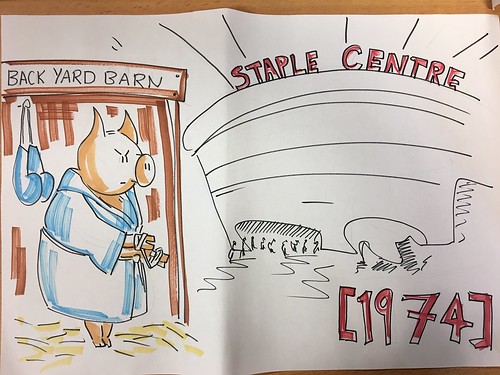 Jonathan was out for revenge as Muck had pummelled him in the last fight.

The song “Eyes Of A Pig” was ringing in Muck’s ears as he bounced his way into the ring.

“Ten rounds into this thrilling fight and Jonathan is on the back hand!” shouted the announcer. 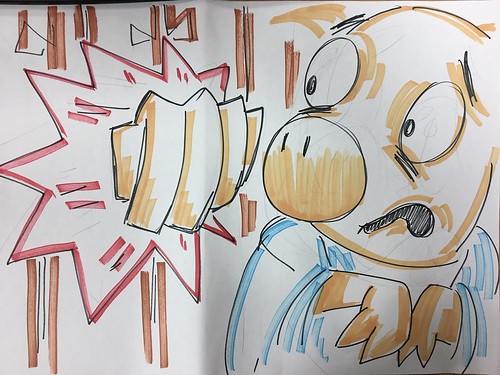