The Dog that had a Hideout 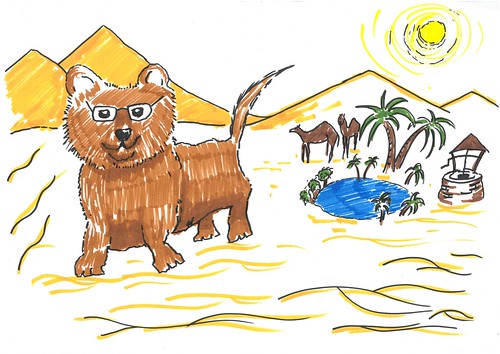 Ruflex the dog lived in Africa. His owner was Begman, who had bought him from the pet zoo.

Ruflex had a secret hideout.

In his secret hideout, he could be in any movie he wanted!

All the dogs went to the secret hideout because they could meet other dogs there. 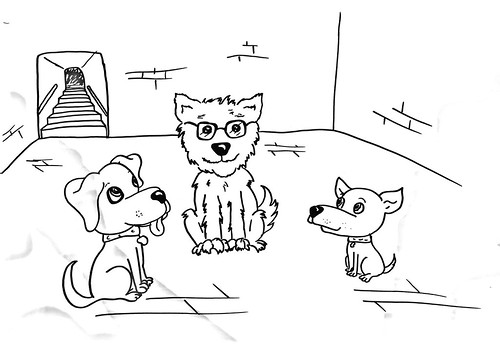 They were safe there and they could hide from the pet zoo!

They could also stay up as late as they liked.

The secret hideout was under Begman’s mansion. 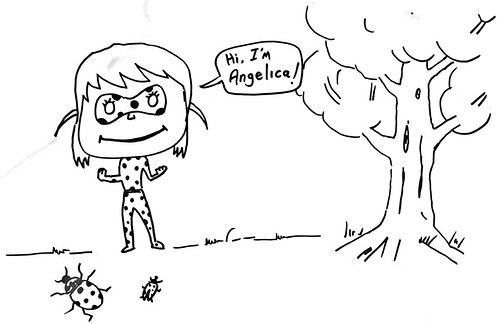 One day, Angelica the Superhero was in her cousin’s mansion.

She could hear packs of dogs…