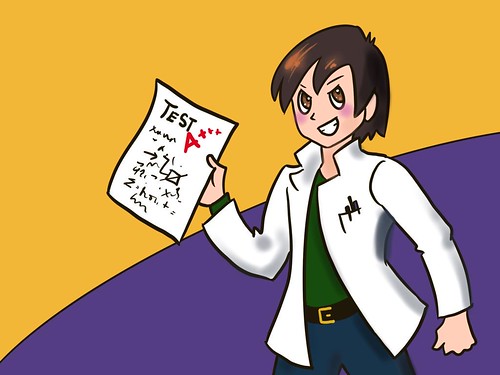 On a bright and sunny day, in the classroom, the teacher wanted to have a test to see how smart the kids were. Carl got an A+ on the test and he was happy.

Chemistry was Carl’s favourite class because that was his best subject and the teacher, Mr Wilson was the nicest teacher in the world.

Carl got an A+ on the test but he wanted more so he added an extra plus with permanent marker on the walk home.

When he got home, his parents were there and he showed them the test.

His parents weren’t surprised that he got an A++ because that’s what he always gets. 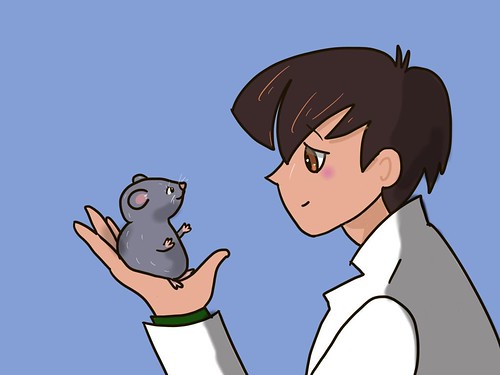 Carl saw his cousin there and his cousin said, “This is so bad, you could’ve gotten more.”

His cousin, Donald, had a secret.

Donald’s secret was that he always faked his grades.

If he doesn’t keep the secret he would get into a lot of trouble and he would have to take all the tests again...