Skip to main content
Home Stories The Dragon and The Snake

The Dragon and The Snake 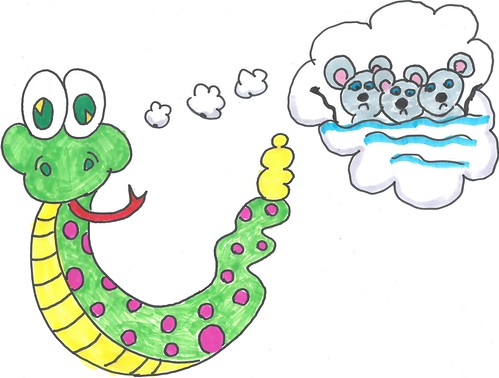 Dot never wanted to see a ghoul because it was his greatest fear. His best friend was a dragon called Fire.

Dot and Fire went on a big adventure. They saw a ghoul but the dragon saved the snake.

The adventure was going to Dinosaur Land.

When they met a dinosaur at Dinosaur Land, they became friends.

Suddenly the news reporter started to talk. Instead of a person, it was a potato. 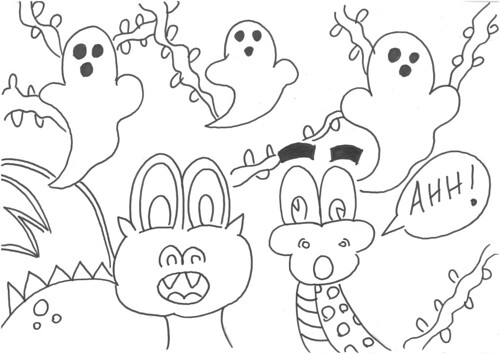 The superheoros were puppies. They all became friends too.

Then they all went to Banana Land and met a banana called Banana Crazy.

Banana Crazy went on the journey with them.

The friends went to a bamboo forest and met a panda. But then suddenly a ghoul apocalypse happened...