Skip to main content
Home Stories The Dragons Save The World

The Dragons Save The World 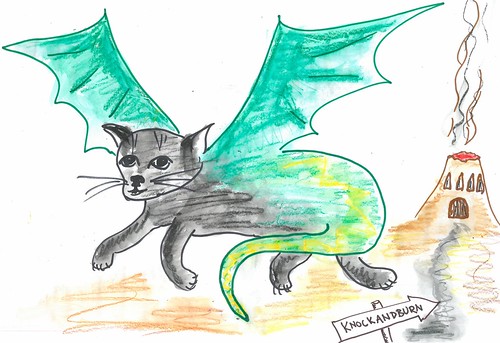 Once upon a time there was a cat named Lightfury. They had the body and wings of a dragon but tail of a lizard.

They lived in Knockandburn Castle inside a volcano. His greatest fear was Flynn the magic evil dragon.

One Thursday when Lightfury got up, they went out of the volcano onto the grass.

He put Ghastly down the sewer. He flew away very fast to his own castle.

Ghastly was really scared because Flynn was very scary with his sharp teeth and he also wanted to take over the world. 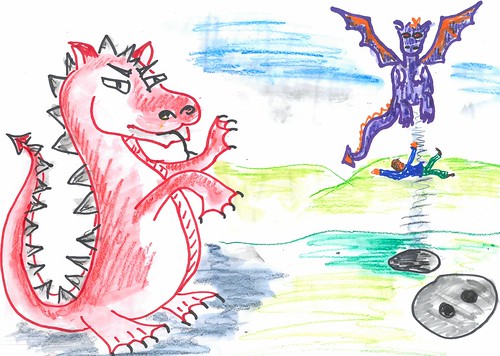 But there was one thing that stopped Flynn.

Flynn suddenly came back and saw that Tackaract was crying on his own.

He went over and asked, “Do you want to friends with me?”