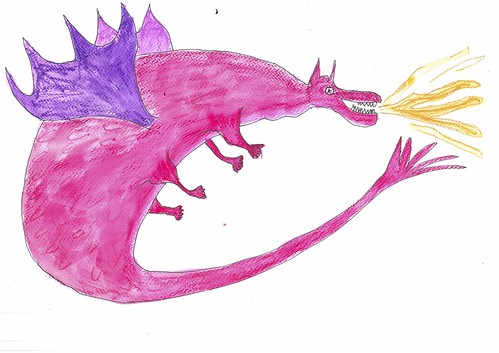 One day there was a jaguar called Claws. He was with his family in the jungle in Africa.

Hunters came to attack the family of jaguars.

The father tried to scrape the humans and while they were distracted, the mother and children ran away.

Claws got separated from his family. He climbed up to the top of a tree, feeling sad and scared.

Just then a dragon flew down onto the tree and landed beside Claws.

Claws said to the dragon, “What are you doing here?”

“I’m here to help you,” replied the dragon. 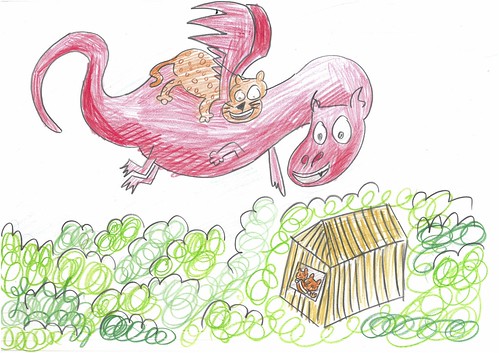 The dragon’s name was Bobby Jones and he was so kind. He wanted to help the jaguar.

Claws said, “I need help finding my father and my family. Would you help me?”

Bobby Jones replied, “I’m on the hunt for food for my family, so maybe we can help each other?

Hop on my back and let’s fly over the jungle! We’ll make a plan.”

The two friends went to the nearest safe place in the jungle.

They landed on a hill.

There was a big huge cave where the dragon’s family lived. 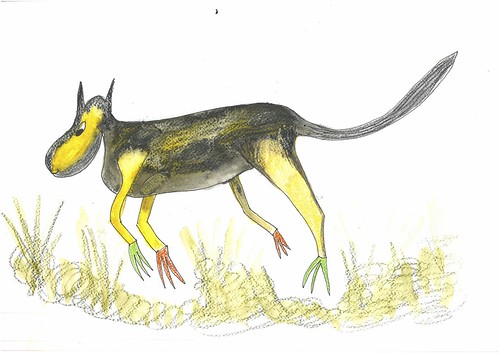 They decided to spy on the hunters.

The hunters’ camp was underground, beside strong rocks and a windy lake.

Claws looked through a window that was covered in dirt and spotted his father! The hunters had him locked up.

“I need to get my father back,” said Claws in an angry voice.

He scraped the window with his claws.