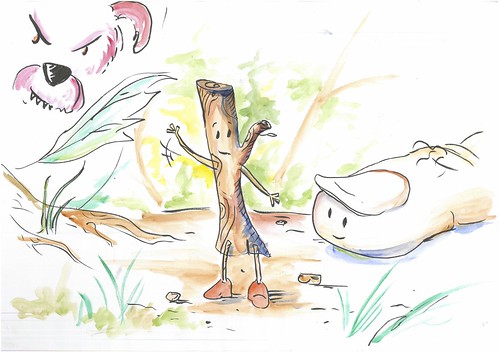 When Johnny was a young stick, he fell off his tree. He landed on Ciaran the toe.

Johnny decided to bring Ciaran to the toe hospital. After that, they became good friends.

One year later, they were in the park discussing their fears. 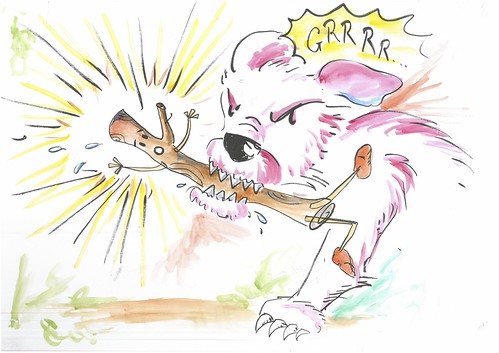 All of sudden, a dog approached and picked up Johnny in his mouth.He screamed, “Help!”

Ciaran laughed at him. “Don’t worry, I can handle this,” he said.

He bit the dog’s toenail with his toenail. Then the dog dropped Johnny as they engaged in a toenail scrap.

Ciaran defeated the dog and quickly gave Johnny a ride to safety on his knuckle hair. 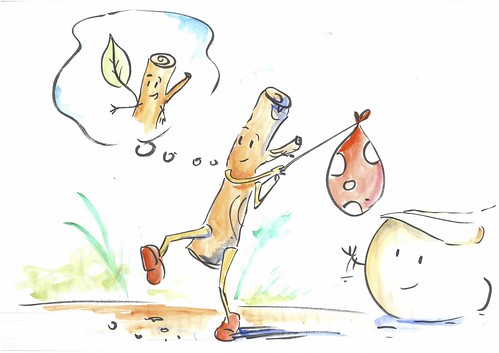 Back at Ciaran’s house - which was a shoe -  Johnny told Ciaran that if he had a leaf, he’d be one step closer to being a tree.

“If you want to become a tree, you’re going to have to seek out Larry McClaren,” Ciaran told him.

“Will you join me on my journey,” Johnny asked.

And so off Johnny went on a new adventure alone...