Egg Mick Muffin and the Moths 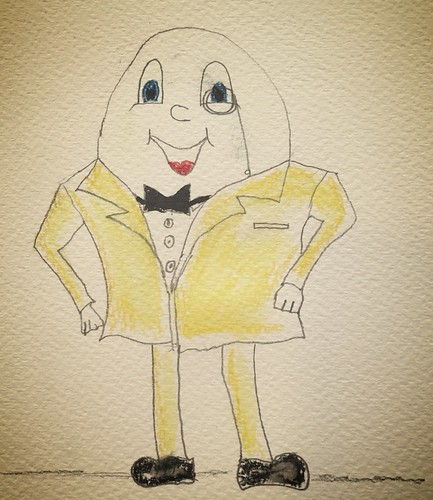 It was a nice sunny day and Egg Mick Muffin was walking in the park.

He was on his way to work in Mick Muffins – he was the CEO.

Egg Mick Muffin found himself thinking about his best friend, Lily the Chicken.

Suddenly he realises that some of his food is disappearing.

He was not sure it was the moths taking the food, but he knew the food was going missing because he had it logged on his watch and the food stock numbers were going down quickly. 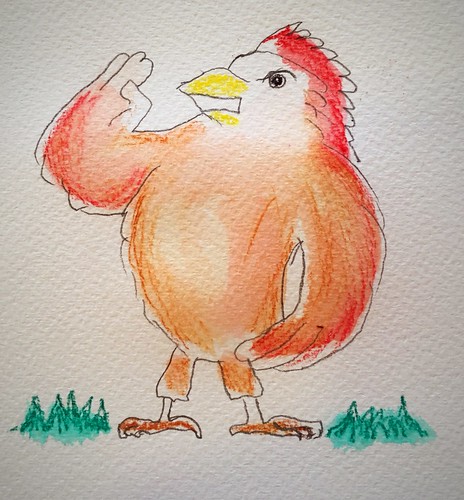 He decided to phone Lily on his watch.

“Lily, are you eating my food?” he asked.

“No, I’m a vegetarian!” Lily replied.

Mick began to get angry that his food was missing.

His eyes went red and he ended up melting a machine at work.

He walked outside to try out his new power.

But then it didn’t work because he’s excited and not angry anymore. … 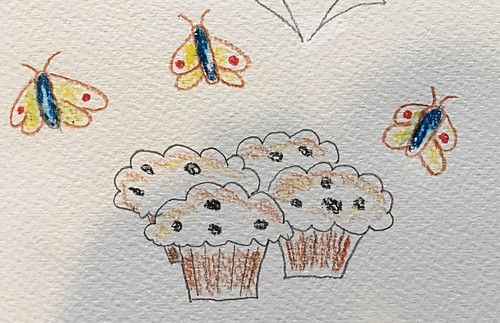