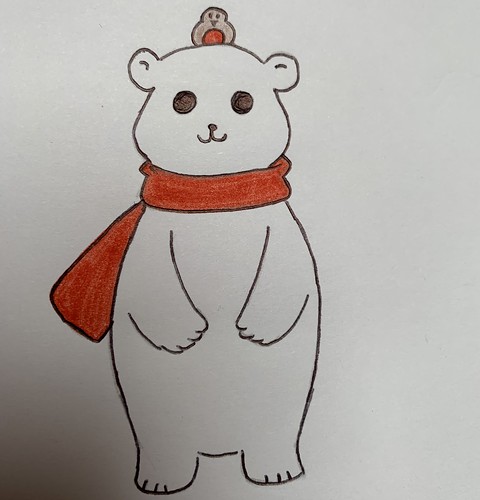 You will find me in the depths of the North Pole. I am sad and lonely, because there’s no other polar bears around.

I’ve been all over the world, but I simply cannot find happiness. I miss my family, but no matter what I can do, I can’t return to being a human.

I’ve tried to make contact with the Inuits, but they simply do not like me. My only company is my best friend, Rob the Robin”.

Eric is being hunted by Diarmuid the Magical Camel. Eric shape-shifts into a bird, and Eric and Rob the Robin fly away.

Diarmuid is hunting Eric, because he desperately wants his shape-shifting powers. 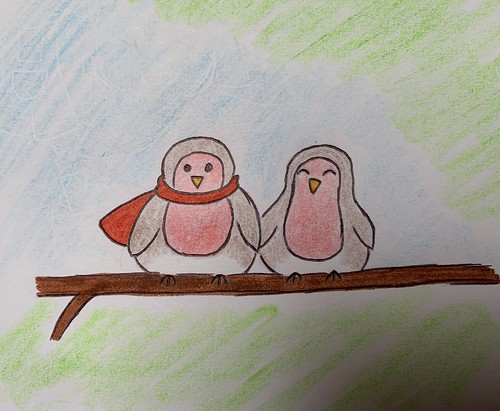 “Rob has helped me escape from Diarmuid multiple times.

And I met him while I was a robin, in Ireland.

Eric goes to the Inuits to try to make a deal, but they decline the deal.

Then he goes to Diarmuid, and he makes a deal with him.

And because Diarmuid is a magical camel, he can make Eric human again.

And in exchange, Eric can give him his shape-shifting powers.

Rob doesn’t want him to do it, because if Eric becomes human again, Rob will be all alone..."