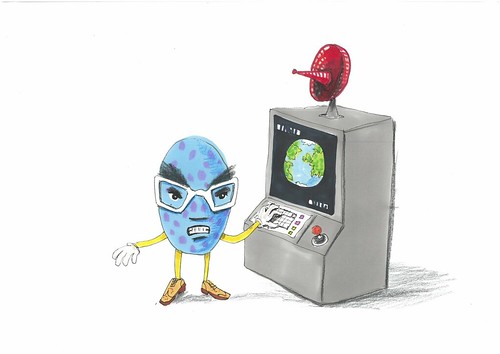 Once upon a time there was an evil Dr. Jelly Bean, who wanted to make a big army.

He wanted to turn the world into a jelly bean.

But then he realized he might need a friend for when he took over the world.

He heard his boss shouting, “Be quiet! I am trying to get to sleep.”

He was afraid of his boss because if he didn’t listen to him, he would get fired and wouldn’t have enough money to get an army. 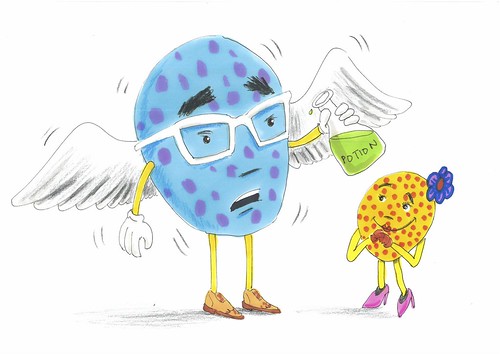 He decided to go to his girlfriend’s house to tell her the news.

He says to Polka Bean, “I’m afraid I am going to get fired.”

“Don’t worry, it will be okay,” she said, “We can take over the world together.”

One day, he found a potion. The potion made him really strong and four times the height of a really tall man. He also grew wings.