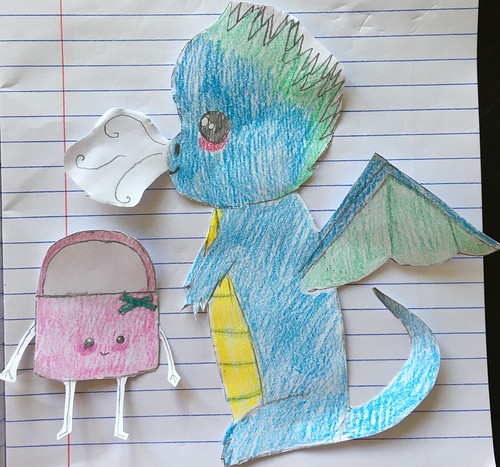 Once upon a time there live a dragon called Jack and jack wants to break a world record of making 100 peanut butter sandwiches in 1 hour.

But Jack is afraid of peanut butter. And he doesn't know why. Jack's best friend is a handbag called Arianna.

Arianna tried every thing to help jack over hs fear of peanut butter but nothing worked.

Jack's favorite thing is to make jam sandwiches. So one night Arianna bought loads of jars that were filled with peanut butter.

Then Arianna put red food dye in all the jars.

The next day Arianna asked Jack to make her 100 jam sandwiches. 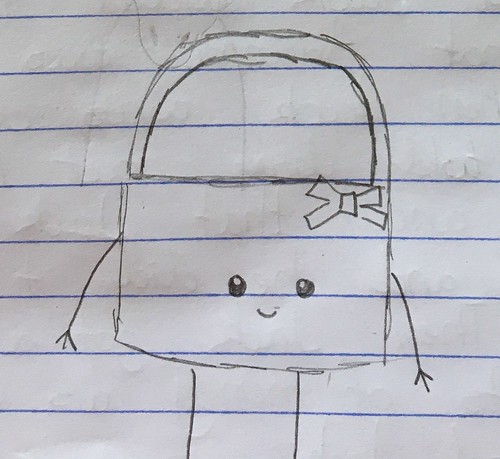 So Jack did but what Jack didn't know was that Arianna was timing Jack.

When Jack was done Arianna told him about the peanut butter and that Jack broke the 1 hour record and did it in 51 minutes.

Then Jack got a trophy and lots of money as jack's prize. And Jack was never scared of peanut butter ever again.

Except if the peanut butter was on pancakes.