Skip to main content
Home Stories Fear of the Snail

Fear of the Snail 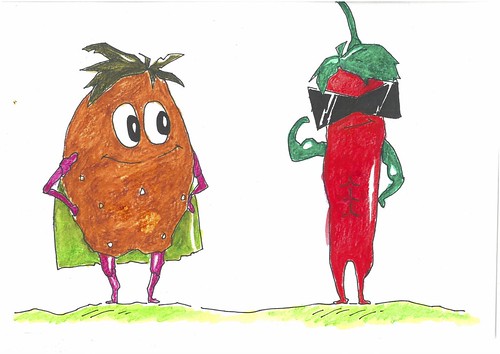 Once upon a time there was a potato called Spud.  He was born in South America and now lived in New York City.

Spud lived in a mansion and he owned a Lamborghini.  His best friend was Billy McChilli and he was a president.

One morning the two friends were sitting in the tree house chatting about the soccer match.

“Last night I had a weird dream about growing a family of potatos” said Spud and he crossed his arms and legs.

“What else was in the dream?” asked Billy. 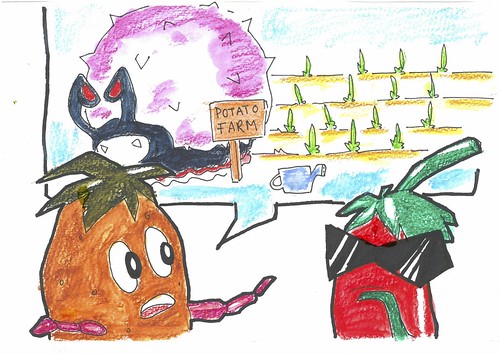 “ Well there was a weird snail eyeballing me the whole time,” said Spud and “I was really scared and shivers went down my back”.

“Good for you” said Billy and he suggested that they go out and get some potatoes to start their family.

They decided to go to Ireland where the greatest potatoes are grown. They took a private jet that they had stolen from the evil snail centuries ago.

The plane was just about to land when the evil snail suddenly appeared and bashed into the plane with his spikey titanium shell.