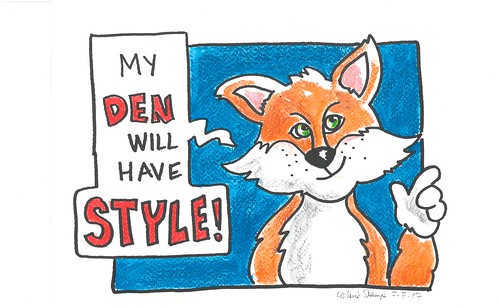 Fern the fox was in her house. She was jumping around on the golden trampoline in her bedroom.

Fern’s best friend Broccoli Boy the wrestler was jumping around with her.

Fern had a talking, golden toilet. It was a gift from her mother for her 9th birthday.

“This golden toilet is worth as much as five Lamborghinis and fifteen Rolex watches,” said Fern.

“If I win all of my matches and give you all the money, can I have your golden toilet?” asked Broccoli Boy.

“I don’t want to leave,” thought the toilet to itself. It was happy in Fern’s house. 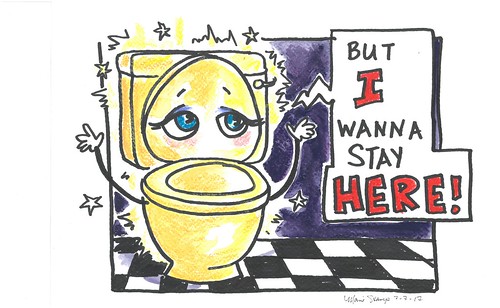 There was a knock at the door. When Fern opened the door, it was the ninja dentist.

He had some very scary tools. Fern ran upstairs into her room and curled up into a ball.

“If you don’t hand over the golden toilet, I’m going pull out all your teeth!” said The Ninja Dentist.

Just then, Fern ran back down the stairs…