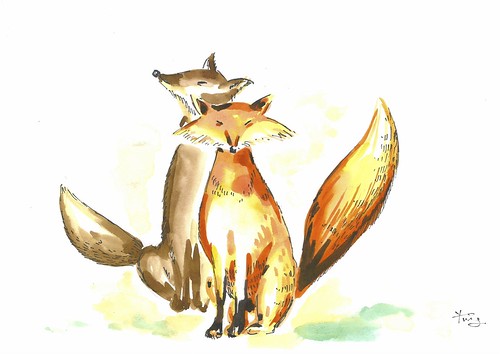 One day, a fantastic fox named Furry was in the forest.

When he was walking in the forest, Furry met another fox named Chloe.

Chloe  and Furry were rare marble foxes. Furry was carrying his teddy with him.

So they set off to find Furry’s family. They found themselves inside a cave, where there were a lot of traps!

There were lots of snakes on the ground when they were walking past.

They were big green snakes! One of the snakes was a big huge python. 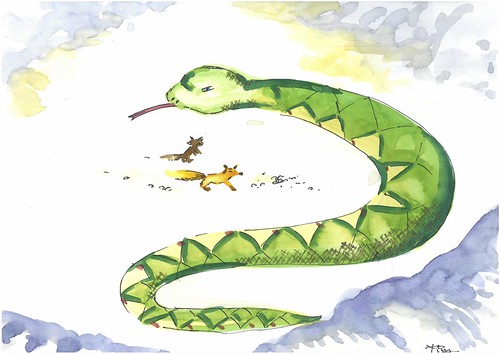 He was on top of a rock and he seemed to be controlling all the other snakes.

Chloe and Furry were scared and terrified. They jumped with fear and began to dig in the ground for their lives.

“Wait a second,” said Chloe. “We should stop panicking because snakes are used to their prey running.

We should just walk out of here. Then they will leave us alone, if they think we are other predators.”