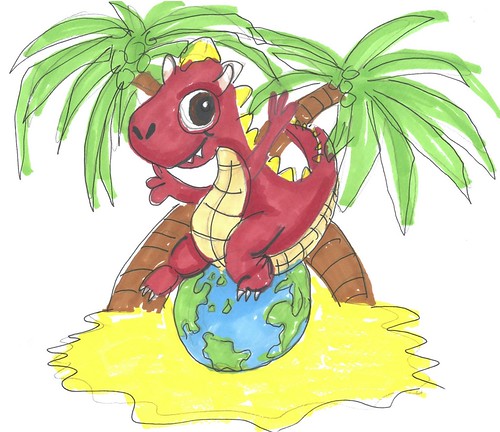 Once there lived a dragon called Finn and an orangutang called Jake.

They lived on dragon island.

They had never met a person before.

The reason they are on an island is because all the others dragons have been eradicated by people and Finn is the only dragon left.

Finn is scared of people. So then they lived on a mountain in the forest.

Finn wanted dragons to rule the world so they were going to start a search around the world to see if they could find the other dragons. 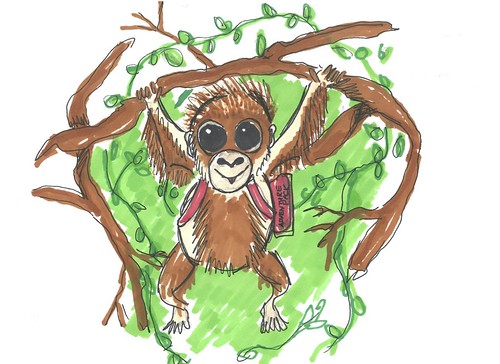 But there was a problem because Finn and Jake couldn’t fly but Jake is really good at climbing and really clever.

They made a really good team.

Then Jake went missing while out looking for food.