Skip to main content
Home Stories Fire of the Night

Fire of the Night 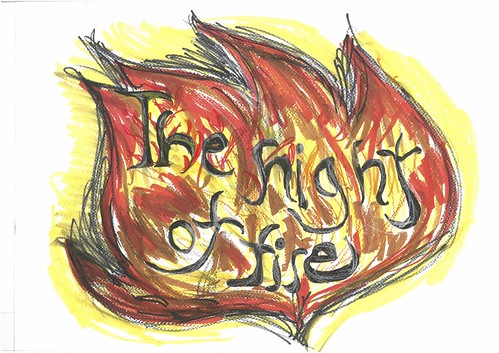 There once was a boy named AJ. He lived in a cottage by the seaside with his favourite teddy, Trevor the Monkey.

AJ’s parents died in a fire when he was four years old.

To save him, his parents had put him in a basket and threw him out the window into the sea.

AJ survived, but had a deep scar over his right eye.

Now AJ is 12 years old, and strange things are starting to happen.

One day, a young man showed up at the cottage where AJ lived.

AJ was scared, so he hid. 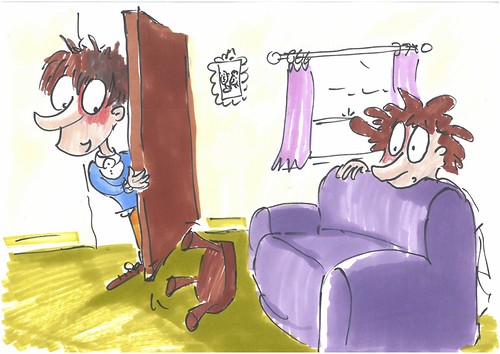 There was a knock at the door, but AJ was petrified, so he didn’t answer it.

He tried to hide behind the sofa, but he tripped over a stool, which made a big sound.

“Hello, is there anyone there?” shouted the young man.

The front door was unlocked, so the young man walked inside…