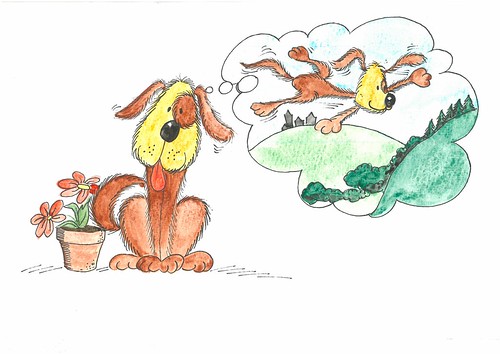 Once upon a time, a long long time ago, there was a puppy called Fluffy. He lived in a castle in New York. It was a mansion!

There was a battle going on to discover which was the cutest country. Fluffy really wanted his country to win.

The people of New York picked Fluffy up and said, “Look at this dog! He’s the cutest in the whole world!”

The people in China said, “No way! We will have to settle this with a fashion show.”

Fluffy made a new friend called Squeak. Squeak was a toy bone in the fashion show.

Fluffy was wearing a unicorn outfit and he wanted to wear Squeak as a bone hairband. 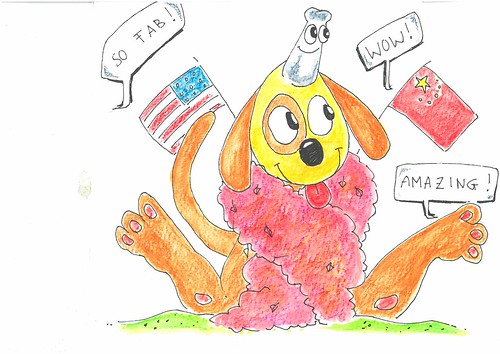 When Fluffy went to go on stage for the fashion show, he saw a tarantula standing in front of him. Fluffy jumped off the stage!

“Face your fears!” said Squeak. “Don’t let him take you down!”

So Fluffy  hopped back on stage. He realised that the tarantula was a contestant from China. They were competing against each other!

“What are you doing here?” Fluffy said to the spider. “This is not your time to shine.”

“Well, I’m the cutest in the whole wide world,” said the tarantula. “You don’t stand a chance against me. I work out!”

Just then the bell rang. It was time for the finals! Fluffy versus the spider...