Frankie and the Extraordinary Mission 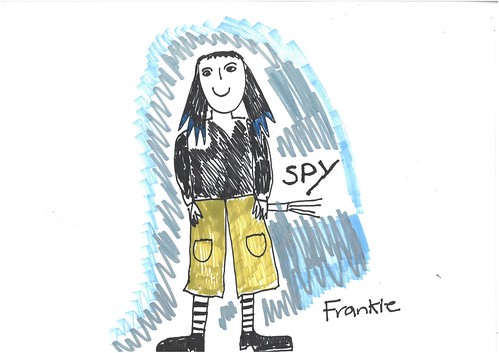 One day, Frankie the spy was in her bedroom with her best friend Zack.

They were supposed to be studying, but actually they were playing Super Smash Bros.

Frankie had just moved to New York from Sydney. She had to leave Sydney because her parents were spies and their identities had been revealed.

Frankie was mortified because she had to move away from home and didn’t know anyone. She was scared someone would discover her secret. She hated moving from place to place.

Frankie met Zack in her neighbourhood when she was out playing on the road. Zack saw her practicing her spy moves and thought she was doing kung fu.

Zack went up to her and asked, “What are you doing?”

He tried to do kung fu and fell over. He turned bright red.

Frankie laughed and said, “I’ll teach you some moves if you want.” 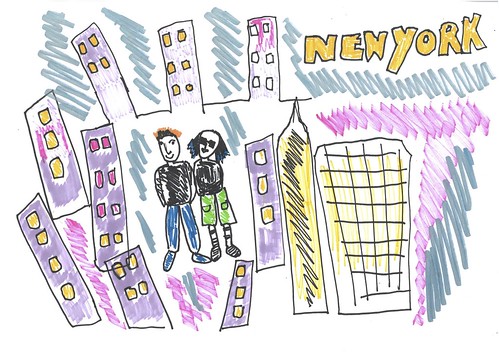 From that day on, Zack and Frankie were good friends.

Zack had always been curious about Frankie’s kung fu skills. Whenever he asked about them, she changed the conversation.

As the two friends were playing video games, Zack needed to use the bathroom. When he came back into Frankie’s room, he heard her watch beeping as she was talking into it.

Frankie’s face was pale and she looked anxious.

“Sorry,” Frankie said and she ran out the door. She had just received instructions for a new mission.

Zack followed after her…