The Friends Who Rule the World 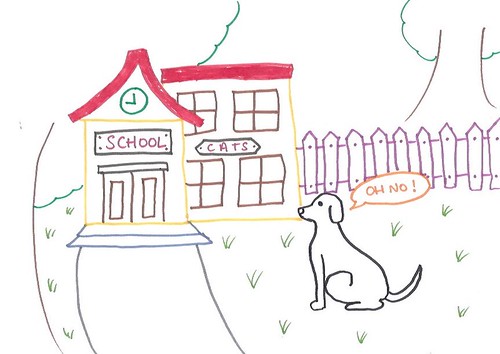 Nugget the Dog moved house and he was going to a new school.

He didn’t realise that the school was for cats. Nugget’s dream was to rule the world.

He was supposed to go to the School of Dreams but he ended up at the wrong school. 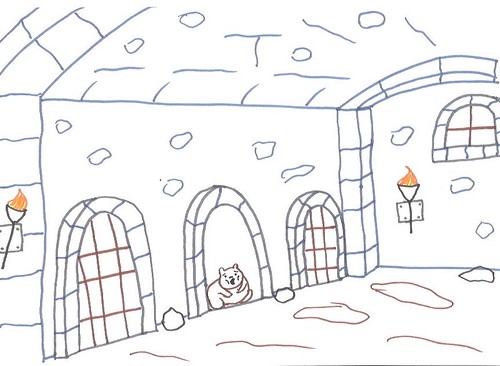 Nugget met a new friend called Button the Hamster in the Cat Dungeon when he was exploring the school.

The cats had trapped him.

“Yes, I can go into camouflage!” replied Button.

“But I can’t use my powers in the cage.” 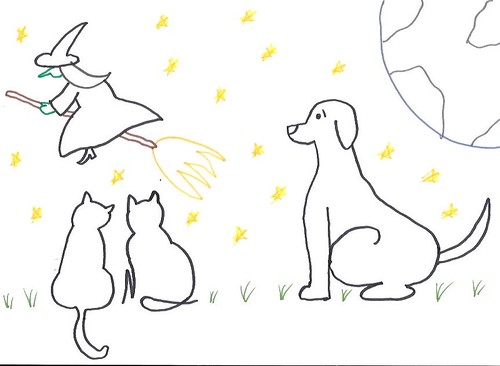 “The Headmaster is a witch,” Buttons said.

Nugget was worried because he was afraid of cats and witches loved cats...