Gary and the Missing Human 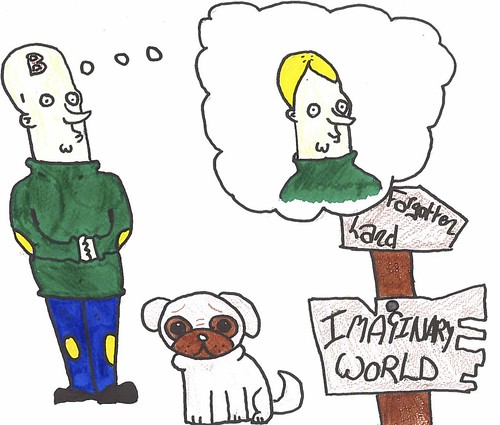 One day in the imaginary land there was a guy called Gary and his best friend was Pugba.

Gary was a person who was very skinny and he was bald and he had the letter B on his head.

He follows Liverpool  in the real world and Pugba follows Manchester United.

In the Imaginary world it's very cold, and they speak many languages like Chinese, African Languages and Gibberish.

There's a part of Imaginary land which is a place of forgotten imaginary friends and they have no friends anymore. 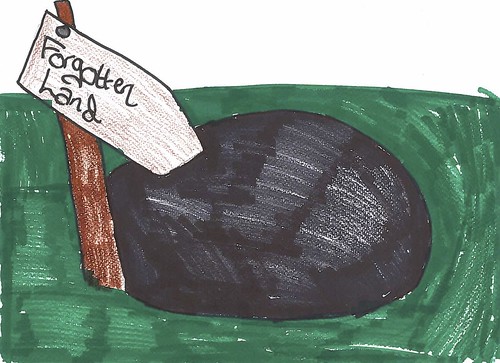 Gary had not many friends, he only had Pugba.

He met Jeff, who was from the real word who he met everyday.

When Pugba was walking with Gary, they walked by the forgotten friends land and Pugba accidentally fell in....